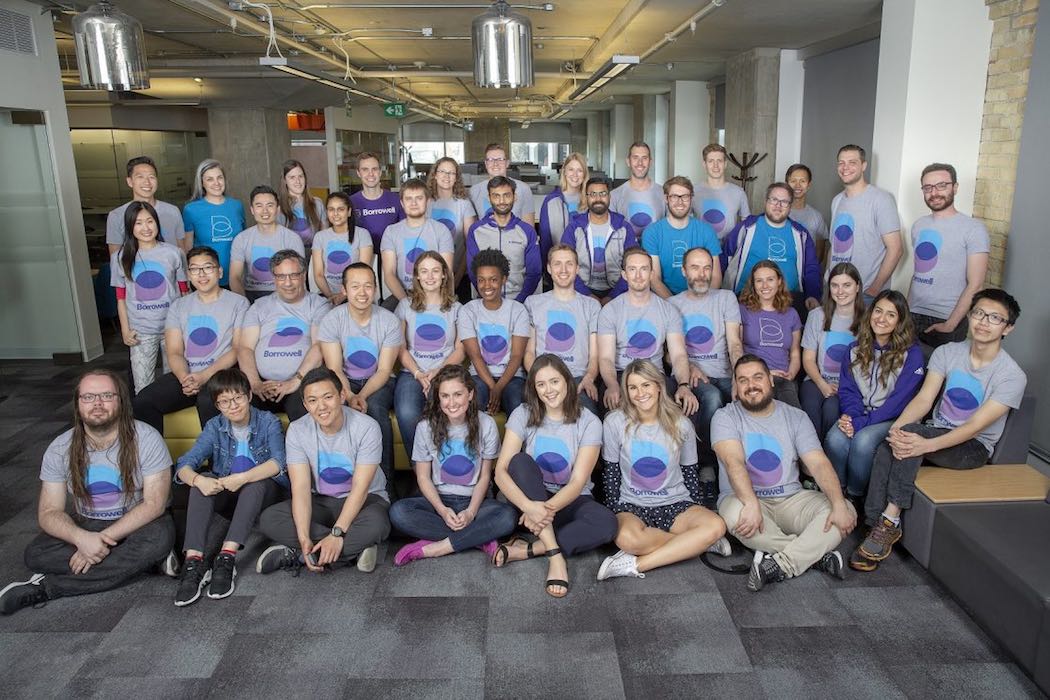 “We are exceptionally well-positioned to be at the heart of how consumers make financial decisions.”
– Andrew Graham

Other participants in the round include Clocktower Ventures, Argo Ventures, Silicon Valley Bank, and LGBT affinity investment group Gaingels, first announced earlier this month. The Series B round brings the company’s total raised in equity to $36.7 million. The company also announced it has reached more than a million users, naming itself Canada’s largest consumer FinTech company by user reach.

“Consumers want to know where they stand with their finances,” said Andrew Graham, co-founder and CEO of Borrowell. “We help them do that, with our free tools, product recommendations and credit scores and reports. With financial services getting increasingly complex and changes like open banking on the horizon, we are exceptionally well-positioned to be at the heart of how consumers make financial decisions.”

Borrowell, founded in 2014, offers ​free credit score​ and report monitoring, automated ​credit coaching​ tools, and AI-driven financial product recommendations. The startup closed its last funding round in July 2017, raising $57 million. It generates its revenue through a loan service as well as by referral fees each time a customer uses one of its recommended products.

It recently released its AI-powered free credit monitoring app to the public, after a soft launch in January. Its AI credit coaching tool, called Molly, offers users actions and insights to help them improve their credit score, and allows users to see their credit score, credit report and personalized recommendations in one place.

RELATED: Wave to be acquired by H&R Block for $537 million CAD

During Molly’s beta phase, Borrowell said the app proved very popular, with more than 36,000 downloads. The company said its focus on machine learning and AI helped it build new tools and resources for its member base. Graham told The Globe and Mail that following this latest round, the company plans to continue investing heavily in AI and machine learning.

“In a few short years, Borrowell has established itself as an important part of Canada’s financial services ecosystem,” said Jean-Francois Marcoux, White Star Capital’s managing partner. “The company has earned the trust of over a million consumers and works with virtually all of Canada’s banks and financial institutions. It has an industry-leading product and widely-respected management team.”

Borrowell has partnered with 50 financial services, including big Canadian banks like CIBC, to suggest loans and savings accounts, based on users’ credit profiles and financial goals.

Knix a Toronto-based startup that develops intimates for women, has launched a GoFundMe campaign to help the startup purchase personal protective equipment (PPE) for…