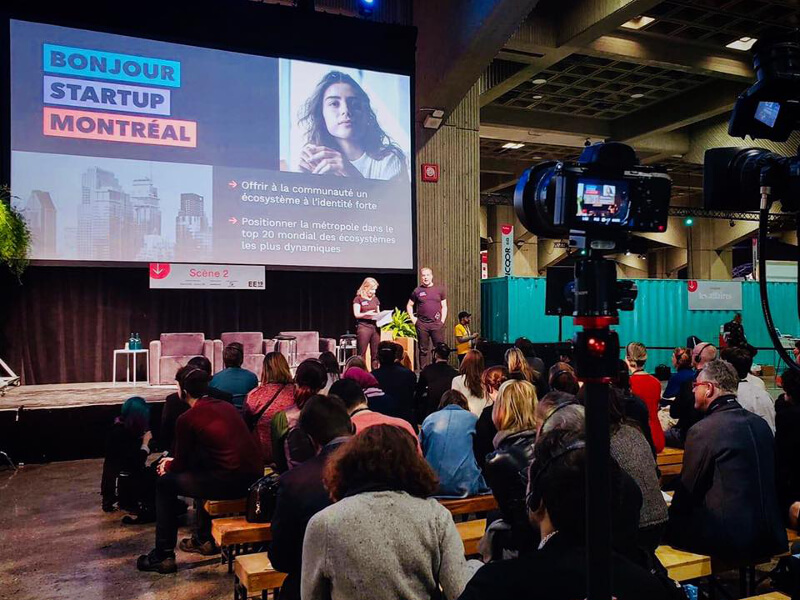 A new initiative has its sights set on stimulating growth in Montréal’s startup community, with big dreams for the city’s future. Bonjour Startup Montréal made its debut this week at Expo Entrepreneurs 2019, held at Place Bonaventure, laying out plans to propel the city into a spot among the top 20 startup ecosystems in the world. A collaboration between OSMO and Fondation Montréal Inc., the goal of the project is to help take the city’s existing startups to the next level and facilitate a higher density of entrepreneurs.

“It’s a really confusing situation in Montréal because there is a lot of support but it’s not structured. That’s going to be the role of Bonjour Startup.”

“We’re at the first stage of the three cycles you see in an ecosystem,” said Liette Lamonde, Executive Director of Montréal Inc. “Now we have to work on being more international. Our startups have to go more into markets outside and that’s something they’re not really good at at this point.” Lamonde, along with OSMO CEO Patrick Gagné, are co-leading the initiative, aimed at helping budding startups build bridges with bigger corporations and potential investors, and vice versa.

The pair worked with Startup Genome (a research organization that measures the performance of global startup ecosystems) to take the pulse on Montréal’s startup community, and the results were mixed. While the city performs well on ideation and activation, there is work to be done on three crucial KPIs: community, connectedness, and internationalization. In other strong ecosystems—Gagné pointed to Toronto, and Kitchener-Waterloo as examples—there is a high correlation between success and strong local connectedness. “First of all, startups need to work on connecting among themselves,” said Gagné. “We have to help push each other to work more together and have more opportunities for collisions.”

Related: How OSMO and the Quebec government plan to build a Communitech for Montréal

Bonjour Startup Montréal will serve as the connecting force between young companies and major corporations, and—as a partnership between two organizations largely funded by private businesses—are uniquely positioned to do so. “Right now, there’s a lot of noise. Entrepreneurs don’t know where to go,” said Lamonde. “They knock on doors that are not ready to open for them and they waste a lot of time.”

The aim of the online platform is to help move this process along, matching corporations with startups in a more efficient manner. “It’s a really confusing situation in Montréal because there is a lot of support but it’s not structured,” added Gagné. “That’s going to be the role of Bonjour Startup: to help entrepreneurs navigate through these complex waters.”

The project is possible in part as a result of funding from the city of Montréal as well as Quebec’s Ministère de l’Économie et de l’Innovation, which put forth a mandate last July for projects aimed at creating “regional innovation poles.” The initiative is still in its infancy, with plans to iterate throughout the year and build on feedback from the community, but its goal is clear: help Montréal crack the top 20 of dynamic startup ecosystems around the world, in company with cities like San Francisco, Tel Aviv, New York, Barcelona, Boston, London, Amsterdam, and Paris.

“The main goal is to export companies that are ultimately going to create IPOs à la Shopify,” said Gagné. “If we’re trying to do something else, we’re on the wrong track.” 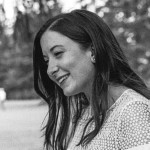 Ashley Joseph is a born-and-bred Montrealer, devoted Joni Mitchell fan and freelance writer-slash-editor, in that order. Her work has appeared in VICE, Reader’s Digest, Ad Age, FASHION Magazine, and anywhere else she can weigh in on culture, travel, tech, food or any other topic she’s obsessively researching that month.

F|T: The FinTech Times – The bank that FinTech built