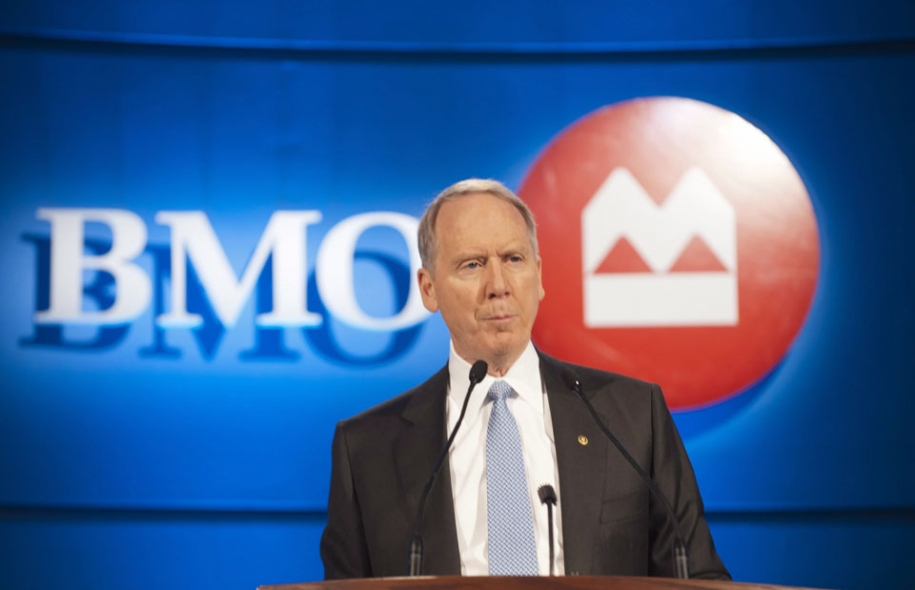 The head of one of Canada’s major banks said he would be open to Bitcoin transactions, provided that the cryptocurrency sees clearer regulation. The story was reported by the Financial Post yesterday.

If it was regulated, then there should be “no reason why we couldn’t be an intermediary in bitcoin-related transactions,” Bill Downe said in an interview after the company’s annual general meeting in Toronto.

“…if you wanted a Swiss franc transaction or a Japanese yen transaction or a U.S. dollar transaction, we can do that transaction for you,” he told the newspaper. “If bitcoin [can be] a reliable medium of exchange, then at that point in the future, we would be able to [conduct business] with bitcoin.”

The Post noted that Bitcoin doesn’t need a third party to sign off on transactions, nor does it take a third-party transaction fee, like credit card companies typically taking their three percent. Since the “block chain” ledger feature of the Bitcoin system records every transaction through a peer-to-peer system, transactions are also transparent.

And since Bitcoin is part of a “decentralized”, peer-to-peer software system, “the amount in circulation is strictly controlled by an algorithm. That means it cannot be incorporated into any country’s monetary policy and new bitcoins can’t be created at the whim of central bankers,” wrote the Post.

The problem recently has been that Bitcoin was linked to fraud and theft, most notably through the Mt.Gox meltdown that saw $400 million worth of bitcoin go missing from the third-party holder. As a result of that, most major banking heads have steered clear of comment or even openly “derided” the cryptocurrency.

The Canadian Bankers Association said in an email that it has no position on the cryptocurrency because it operates “outside of the banking system and outside of a traditional national currency system and all of its protections.”