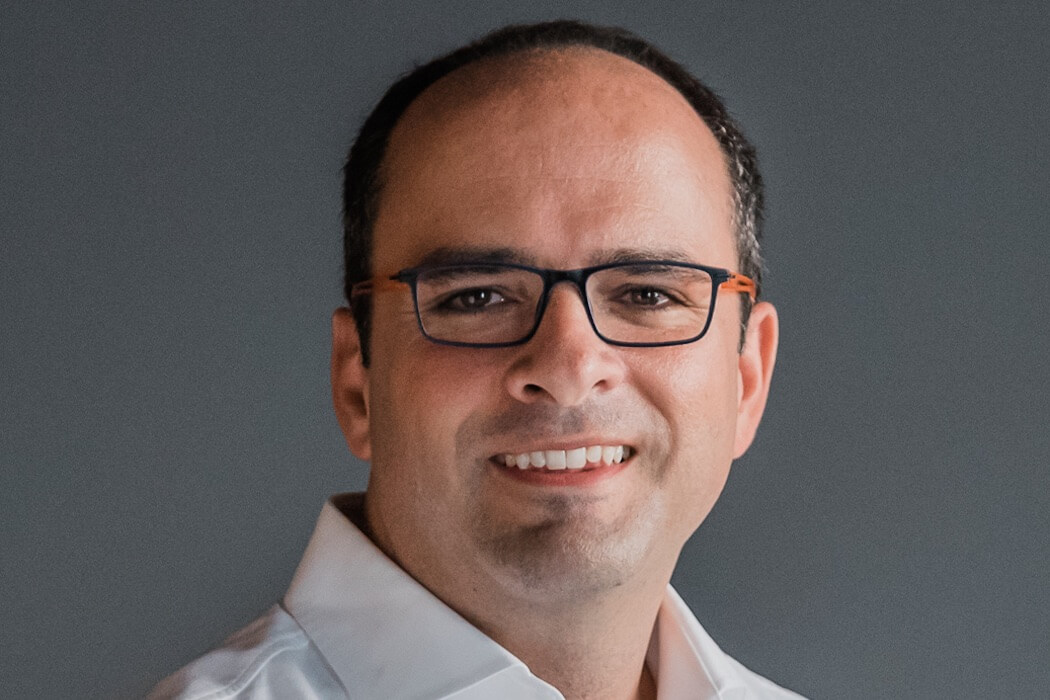 Toronto computer and network security company BlueCat has a new CEO, with chief financial and operating officer Stephen Devito taking up the position. Devito is taking over from Michael Harris who was with the company for more than eight years.

Harris is stepping down for personal reasons, but is set to remain on BlueCat’s board of directors. Devito officially took up the mantle of CEO on September 11, though BlueCat co-founder and board director Michael Hyatt told BetaKit Devito assumed the role earlier this year.

Devito joined the company as CFO in February 2018, taking on the role of chief operating officer earlier this year. He brings more than two decades of senior financial and operational leadership to the CEO role, having previously served as CFO of Q4 Inc and Second Cup.

“Stephen has done a phenomenal job navigating the business through 2020,” Hyatt said. “BlueCat is growing well and is very profitable. [Devito] is the right person to take over.”

RELATED: #SpotlightSeries: Michael Hyatt explains how he decided to fire himself as BlueCat’s CEO

According to BlueCat, since March 2020, it has achieved double-digit net new revenue growth and tripled its logo acquisition compared to the prior year. The company also noted that Devito and Harris work together to develop what it called the company’s strategy and diversified product portfolio.

“Stephen’s deep knowledge of the business, cultural fit within the organization and calculated approach to growing the company in strategic areas make him the right choice to lead BlueCat alongside the talented executive team,” said Harris. “BlueCat’s customers, employees, shareholders and partners know him well and will benefit tremendously from his continued leadership and commitment to building the company’s differentiated product portfolio.”

This is the second major change in executive staff for BlueCat over the past year. In August 2019, Andrew Wertkin was replaced as chief technology officer by former Ethoca CTO David Penny. Wertkin was moved into the chief strategy officer role.

BlueCat was co-founded by brothers Michael Hyatt and Richard Hyatt in 2001. Both brothers left their executive roles with the company in 2017 following the $400 million acquisition of BlueCat by US private equity giant Madison Dearborn Partners.

BetaKit at DX3 2014: Catching Up with Ryerson’s Digital Media Zone