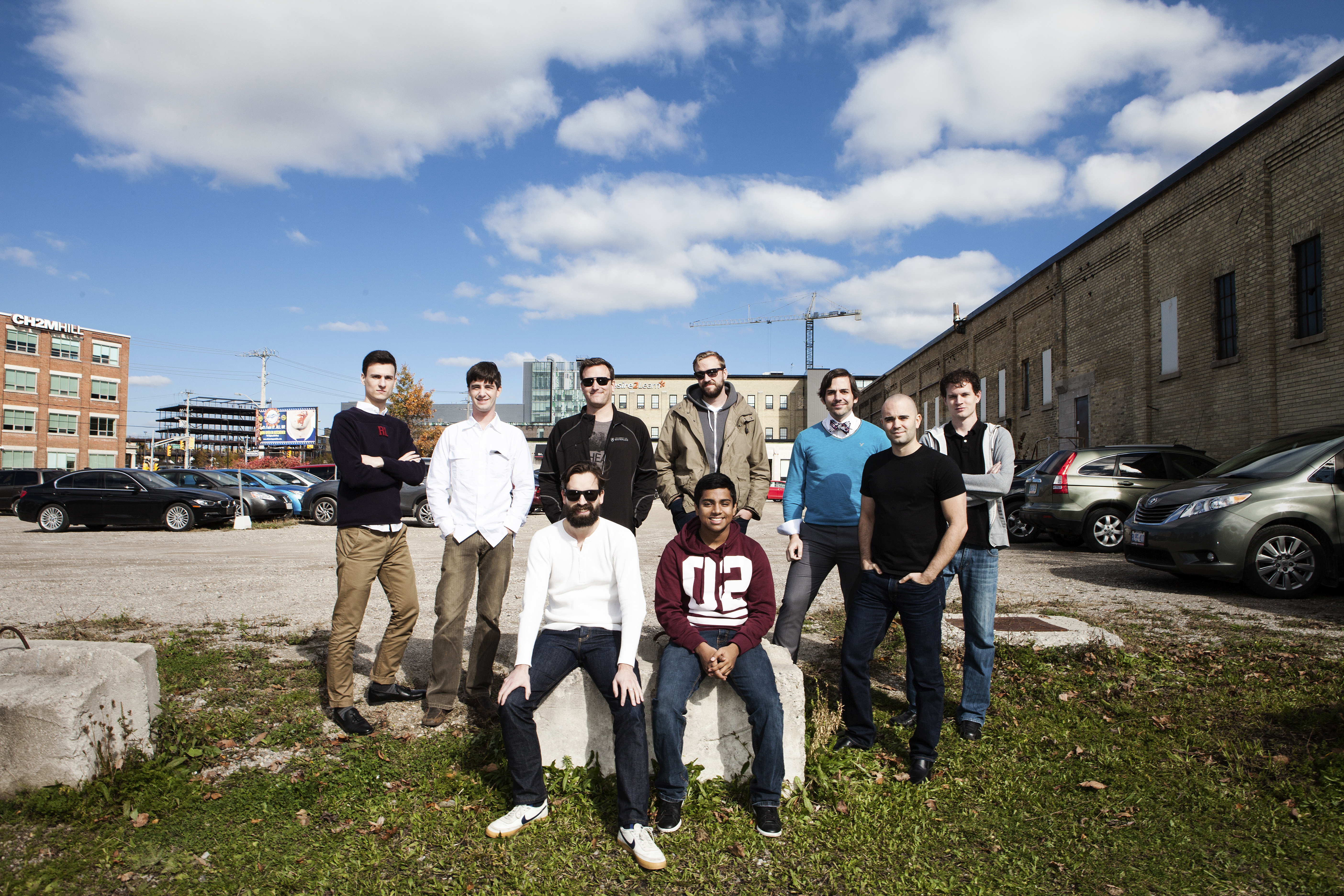 On November 23rd, Josh Wright will be in Seoul, South Korea, pitching on behalf of Canada.

Wright is the co-founder of Blitzen, a Kitchener-based startup that builds form-based workflow tools. On a suggestion from Startup Canada, Blitzen applied and was selected to represent our fair nation at the Startup Nations Summit as part of Global Entrepreneurship Week. Now, Wright and his team have a chance to beat out startups from over 40 other nations for a $100,000 grand prize.

After speaking to Wright this week, I got the sense that he wasn’t taking the responsibility lightly.

“We’re definitely a born and bred Canadian company, so when the opportunity came up through Startup Canada, we jumped at the chance,” he said.” “If we can represent Canada, and also get exposure for the company at the same time, it’s a no-brainer decision.”

“It’s very exciting,” he continued. “We’re very proud Canadians, and very proud of the Kitchener-Waterloo tech cluster as well. Having gotten a lot of support from Waterloo in general, and Toronto, as we’ve grown the company, we’re very happy to do our best in the competition, and try to do everybody proud.”

“We’re definitely a born and bred Canadian company, so when the opportunity came up through Startup Canada, we jumped at the chance.”

Winning won’t be easy. Startups in the competition are assessed on a variety of components, including the number of online votes gathered by November 14th (there’s still time to vote here if you’re so inclined), which will count for 20% of Blitzen’s overall grade.

Wright and his team will also have to pitch to a room full of 1000 people, without knowing exactly who the judging panel is before hand. When I asked Wright about his approach to such a difficult pitch, he said that the key was to “take a relatively complex B2B-type product and hit the talking points that people will relate to. You have to come across as proud and excited and prepared as you can, and catch people’s attention.”

If Wright sounds prepared, it’s because he is. Blitzen recently graduated from the AngelPad accelerator program in New York (Blitzen was the first Canadian company to be accepted). The company is also a graduate of the University of Waterloo Velocity program, located in the Communitech Hub. Wright believes Blitzen’s long ties to the KW tech community might give them an edge over the competition.

“Myself and the co-founding team have known each other for 20 years. We grew up just north of Waterloo, we went to undergrad together, and all took our masters in the same program. We started the business together after working a little while at Communitech and the Accelerator Centre.

“The business itself was sort of born and grew up in the Velocity garage at Communitech Hub. It’s a really wicked program – Velocity was actually one of our first customers too, which is cool. We’ve got great feedback from the program and from [Velocity Director] Mike Kirkup himself, and he’s been supportive since the beginning. We sort of want to grow up and do them proud.”

Montreal-based startup Crew, a marketplace that connects developers and creatives with projects, has raised $2.1 million in funding. Formerly Crew was known as Ooomf,…