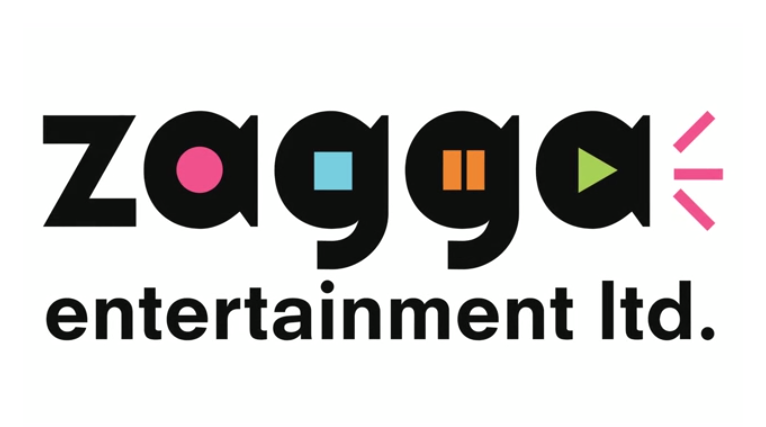 A Toronto man has launched a “Netflix for the blind” in the form of Zagga Entertainment, a video-on-demand platform creates inclusive viewing experience for both sighted and vision impaired.

Kevin Shaw lost his vision at 19, but despite that he has a “big-sighted vision” with Zagga Entertainment. Its video on demand (VOD) service features premiere TV and movie content with “described video,”  which is when a narrator talks through the presentation, describing what is happening on the screen or stage during the natural pauses in the audio.

Shaw recognized the need for such a service after being frustrated with inaccessible platforms and no described content online. Zagga said the CRTC mandates “a paltry four hours of described programming per week to serve over 1 million blind or partially sighted Canadians.” While attempts at technologies to bridge the gap through online screen readers and apps have been developed, “they fall short of creating the kind of intuitive, robust viewing that Shaw and a growing audience are demanding.” “There’s a technological revolution happening in TV as millions cut the cord and watch movies and television on smart TVs, tablets, the web and game consoles. This revolution is leaving the blind behind with inaccessible technology and a lack of described content,” said Shaw. “Other VOD sites, like Netflix, feature interfaces that are difficult for a person with vision loss to navigate with a screen reader. Playback controls are often invisible and many visual cues don’t translate to speech software.” He added that he sees an opportunity to create “a single service that will present movies and TV shows with described video.” “Zagga Entertainment is solving these challenges by creating a service that will aggregate described video content and present it on a platform that is accessible to assistive technology such as screen readers.”

Zagga Entertainment is currently running a platform on Indiegogo with a $50,000 goal. The service will be available as a monthly subscription, at approximately $8 per month. The platform will function across multiple devices and screens and will operate seamlessly with screen readers and other assistive technology.