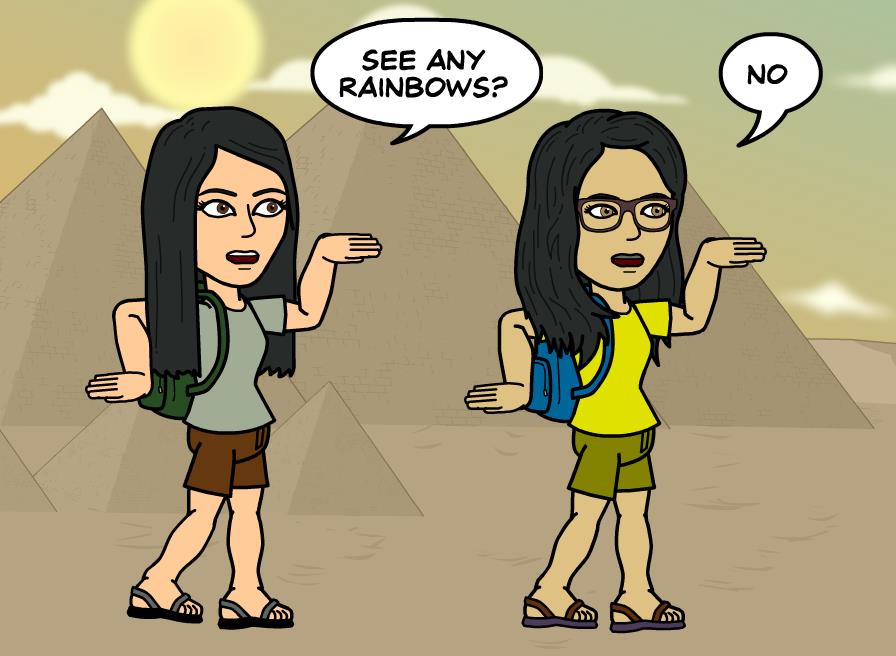 Toronto-based Bitstrips, the company that raised $3 million in December after its users had basically crashed the system creating over 30 million avatars, is raising some more money.

According to Techcrunch, its actually raising a lot more money, in the $15 million series B range. Writer Jordan Crook said the app for building personalized comic strips has confirmed the amount yet, but its believed to be $15 million.  Kleiner Perkins Caufield & Byers is supposedly leading the round but neither Bitstrips or KPCB responded to inquiries by Techcrunch.

Unfamiliar with Bitstrips? The startup had actually been toiling away for five years but most of the growth came from the app. It’s a way to interact online that’s more visual, personal and fun than traditional text and images. Basically by allowing users to create sharable comic strips, it gives them a visual identity “you can use anywhere to express yourself in ways that words can’t capture.”

The app launched in October and took two weeks to hit the No. 1 spot for free applications in the App Store. But on the heels of the company’s first round of funding, it explained that the mass amount of comics being created led to both server and employee overload. Scaling issues clearly confronted the company. Moreover, too many people’s timelines, usually in Facebook, were getting buried by other people’s Bitstrips. As a result it added more sharing options within the app, and a way for users to share privately via text and email.

Now with the supposed new funding, it doesn’t look like Bitstrips will have to worry about scaling in the future. We’ll keep a close eye on this story.

The Facebook Journalism Project, in partnership with the DMZ and the Ryerson School of Journalism, has announced the results of the Digital News Innovation…