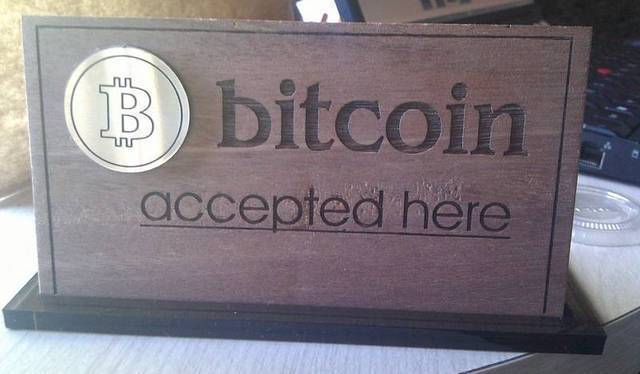 Bitcoin ATMs will be placed in five Canadian cities by early December, according to reports.

Bitcoiniacs, Vancouver’s first physical bitcoin exchange with a mission to make buying and selling bitcoins safe and secure, purchased the machines from Las Vegas-based Robocoin for $18,500 each.

Robocoin first unveiled its Bitcoin-spitting machine at San Jose’s Bitcoin 2013 event in May.

Apparently one Waves coffee shop in Vancouver already accepts bitcoins as payment, and according to CoinDesk, Bitcoiniacs founder Mitchell Demeter hopes to have an ATM installed there. No deal has been finalized though.

“Physical exchanges would be a lot more labour intensive. The beautiful thing is that it lets us scale quickly and brings bitcoin into everyone’s reach,” Demeter told CoinDesk.

Demeter will likely charge a three percent commission on transactions from the machines, which can exchange bitcoins for dollars, and vice versa. He is also planning to use Calgary-based Virtex for a bitcoin to dollar exchange rate. Currently bitcoins are trading for $123.97 Canadian dollars.

Trades will be sent via Robocoin’s servers, which ensure that there are enough dollars or bitcoins in a given account to complete the trade, converting from one to the other as necessary.

Robocoin for their part has been fielding several calls for their new machines: over 160 to be precise. They’re coming from countries all over the world, including Kenya, Zimbabwe, Australia, Sweden, and Argentina. After this month the company will up the price of the ATMs to $20,000.

Another company called Lamassu also manufactures Bitcoin machines, and it began accepting pre-orders for its $5,000 ATMs in August. Meanwhile the world’s first bitcoin ATM machine came in Cyprus in March. (While I can imagine that the Cypriots were desperately searching for a currency savior to swoop down and carry them from the chaos that was/still is the Cypriot financial crisis, I just can’t see a bitcoin ATM as a solution.)

Bitcoin supporters have certainly been relentless in their pursuit to see the virtual currency as a legitimately traded form of money. Nevertheless, pundits generally agree that anything close to that scenario is still years away.

In April the currency hit an all-time high, trading at $266, just months after it was trading at just $20. But hours after its historic high it fell to $130 unfortunately.

One month before that in March, a Canadian man living in Alberta listed his house for sale, at $405,000 Canadian or $6,000 bitcoins.