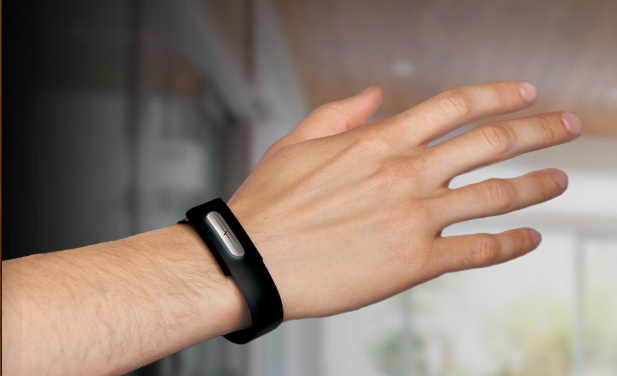 Toronto’s Bionym, makers of the ever-popular Nymi wristband that uses your unique cardiac rhythm to authenticate your identity, has released its free “Beta Nymi SDK” for developers. It means that developers can start building software for the Nymi wristband, particularly via the “Nymulator” hardware emulator for Windows and Mac.

Techcrunch’s Darryl Etherington posted about the news this morning, when he said “The Nymulator and the SDK together mean developers can prototype software to work with the Nymi without actually having a unit, although the startup is working to get developer hardware in the hands of interested programmers by the end of summer through a request-based program that will seed prototype devices.”

Moreover, Bionym will showcase the most interesting developer projects, which is clearly advantageous for marketing the possibilities of the Nymi.

Etherington said he fully expects “similar functions to eventually be built into either devices like smartphones, or companion multi-purpose wearables like those being developed by Google partners, and, if the rumors are correct, Apple, but Nymi’s wristband will prove an instrumental stepping stone in getting there.”

500px has announced a distribution partnership with Getty Images, allowing 500px contributors to sell their images directly on Gettyimages.com. The partnership comes into effect…