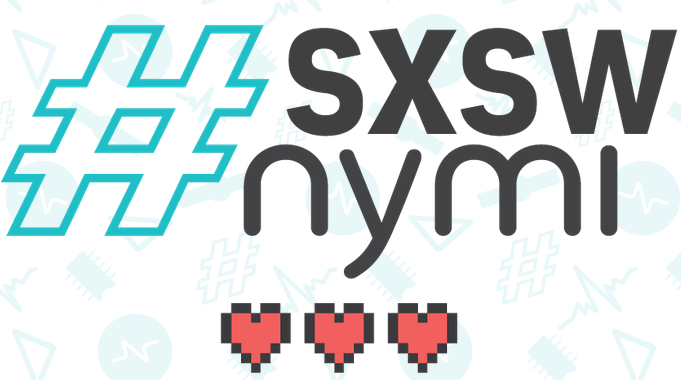 Bionym is partying it up at next month’s SXSW Interactive 2014. Well, not exactly, but Toronto’s wearable tech startup that created the Nymi will be making the trek down to Austin. The company has a few nice activities planned for anyone interested.

The team is designing “personalized, enhanced experiences” for conference-goers that will utilize a custom-designed, web-based application and a branded NFC wristband. (This wristband is not the Nymi, which will be released later this year).

“We want people to start associating our company with personalization, identity and exceptional experiences that are tailored to their preferences,” said president Andrew D’Souza. “Our SXSW activities are designed to showcase what we’re all about and create some awesome experiences in Austin.”

Those who have registered for a #SXSWNymi wristband are eligible to attend the team’s pop-up events to “capture hearts”. By following #SXSWNymi on Twitter, participants can locate the team in Austin throughout the week to check-in and “capture” a heart. Each check-in with the team gets you one heart. Participants can follow their progress through the application, and prizes include free food, drinks, t-shirts, or even a Nymi preorder. When participants capture three hearts they’re entered into a draw to win the Grand Prize: a trip for two, including airfare and luxury hotel accommodations, to one of the company’s global launch parties in 2014.

Bionym has also partnered with companies hosting events at SXSW, to create personalized experiences at parties and fashion shows. The #SXSWNymi wristband will allow the companies’ invited guests to receive VIP check-in and to make requests, such as favorite drinks, to songs on the playlist, simply by tapping their wristband on Bionym’s NFC readers placed at the entrance, bar, and DJ booth.

Bionym is also partnering with global marketing and public relations agency FleishmanHillard for the black box Lounge at the Four Seasons Hotel Austin. The black box Lounge is open to all wristband wearers and will showcase an interactive technology platform that integrates traditional, digital, and social conversations into real-time insight dashboards and visualizations.