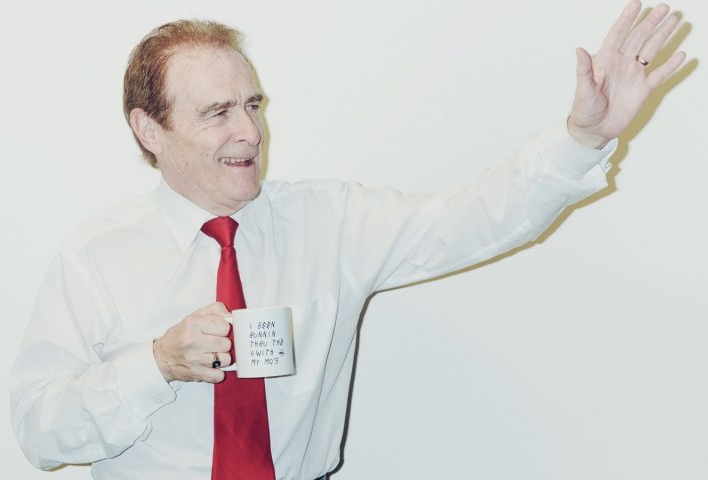 Kicking off at the TIFF Bell Lightbox, #SMWiTO features an impressive list of keynote speakers, including Canadaland founder Jesse Brown, and the Internet’s most popular city councillor, Norm Kelly.

But that’s not all! Tons of additional programming will be taking place throughout the week at hubs BrightLane and BrainStation. To see over 80 percent of the published #SMWiTO event schedule, head here.

BetaKit is happy to be participating in #SMWiTO as both a media sponsor and event host! Come join us Wednesday, June 8th at Lighthouse Labs for a panel conversation on Artificial Intelligence, bots, and how both will impact the future of social media and our interactions online.

GET TICKETS: BetaKit at #SMWiTO: AI, Bots, and Social Media, Oh My

Come for the beer and pizza, stay for the insightful (human!) discussion, featuring representatives from Kik, Architech, SimplyInsight, and 88 Creative.

Paul’s career spans 15 years in marketing, product management, strategy, brand development and IP creation roles based around the world. At Kik, Paul works with developers, brands and agencies to create innovative experiences. He has brought brands such as MTV, Spotify, Burger King and BuzzFeed to the Kik platform, as well as established partner guidelines for “Chatbot” developers.

About David Suydam – CEO and Founder at Architech

David’s experience as an entrepreneur, technology consultant, and corporate leader has spanned almost 20 years in some of the most complex business environments throughout Canada. His company Architech, creates great-looking web, mobile and business applications for clients such as Disney, Walmart, Whirlpool and more.

Erin is the Managing Director at 88 Creative, a Toronto-based creative communications agency. She writes a monthly column for the Financial Post, and is a tech commentator on CTV News and Newstalk 1010. She has also appeared in publications including The New York Times, Forbes, CNN, and Canadian Business, and was named one of Marketing Magazine’s top 30 Under 30 marketers.

Amanda is the CEO and co-founder of SimplyInsight, a data analysis as a service platform. SimplyInsight plugs directly into your data sources and allows you to ask questions of your data in natural language. Previously, Amanda ran a successful digital marketing agency working with notable clients like Pepsi, 20th Century Fox, UMG and Indigo.

Attendance is $5 or free for #SMWiTO All Access and Single Day Pass holders. If you’re interested in a #SMWiTO pass, don’t forget to use the BETASMWI20 code for a 20% discount!