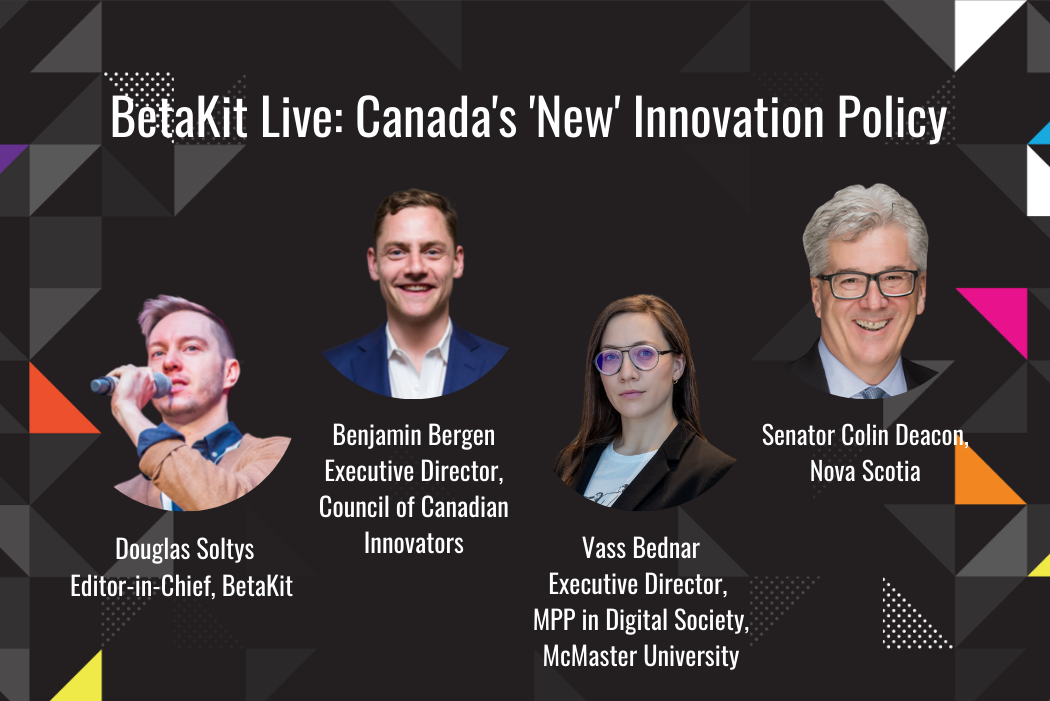 So the election is over and Canada’s new federal government will look… a lot like the old one.

But important distinctions remain. A new cabinet brings with it the potential to see new ministers tasked with oversight of Canada’s innovation economy. There’s also the question of all the outstanding federal commitments to innovation put on pause by the snap election. Will fall winds blow in fresh change to Canadian tech or just a bunch of dead leaves?

Will fall winds blow in fresh change to Canadian tech or just a bunch of dead leaves?

Audience participation is encouraged, so come prepared with questions!

Where to register and view:
Crowdcast