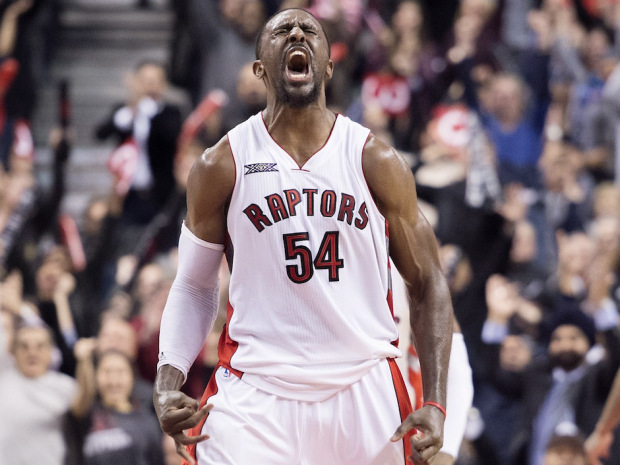 On Tuesday, September 8, Best Buy will showcase a variety of wearable devices at Yonge-Dundas Square as part of the first-ever Life & Tech Expo.

The event, which is scheduled to last from noon to 8 p.m. that Tuesday, is free to members of the public and will include a variety of exhibits.

One of the more interesting exhibits promises to be the HTC Vive truck. For the first time, Canadians will be able to experience using the Valve and HTC co-developed virtual reality headset, which we covered at Mobile World Congress in March.

The event will also feature a number of athletes, including the Toronto Raptors’ Patrick Patterson, representing House of Marley electronics, and Elvis Stojko, talking about the Muse meditation headset.

Later in the evening, the Yonge-Dundas stage will be play host to a wearable tech fashion show. If it’s anything like the Electric Runway event our sister site BetaKit covered recently, it’s sure to be a bright and interesting affair.

The event will also feature appearances from a variety of industry experts, including our very own Tom Emrich, who is also the organizer of We Are Wearables.

Shopify’s IPO has easily been one of the biggest Canadian tech stories of the year, as the nation’s startups closely follow how the Ottawa-based…