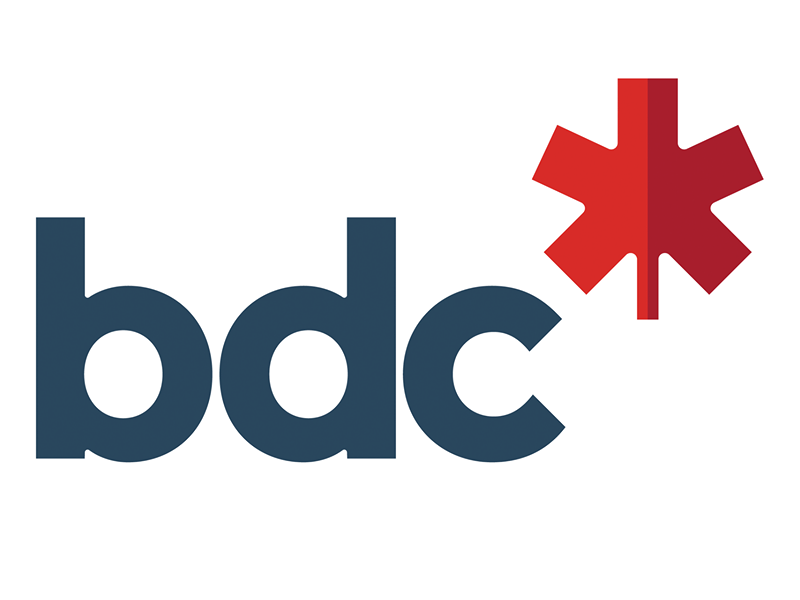 BDC has reported that it will pay a dividend of $69.7 million to the Canadian government, calling it a record for the firm.

In its 2017-2018 annual report, the bank said that it earned a consolidated net income of $818.3 million, up from $464.8 million in 2017. Profits generated during fiscal 2018 will be reinvested in the bank’s operations, including programs for entrepreneurs.

BDC said it is currently working with 56,000 entrepreneurs, a 14 percent increase from last year.

“The ambition, agility, and creativity of entrepreneurs inspires us to go further, faster—because when entrepreneurs succeed, Canada succeeds.”

“The ambition, agility, and creativity of entrepreneurs inspires us to go further, faster—because when entrepreneurs succeed, Canada succeeds. We not only boosted our client numbers, but also broadened the diversity of those we accompany,” said Michael Denham, President and CEO of BDC. “Our primary goal is to fast-track the growth of entrepreneurs. This means we constantly have to accelerate our own pace, in-person and online.”

In its report, BDC also outlined the firm’s highlights during fiscal 2018, which included its commitment to deploy $700 million in capital to increase financing for the Canadian cleantech firms, its commitment to authorize $280 million over two years to support companies in Atlantic Canada, as well as the deployment of a national team of professionals who can provide financing and advisory services to tech firms at different stages of growth.