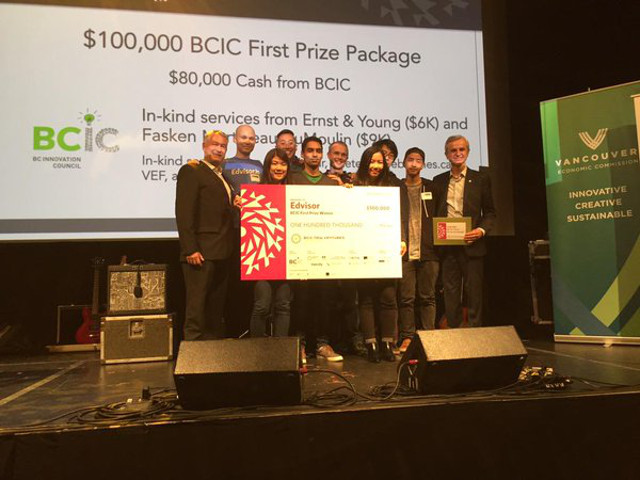 For the 16th year in a row, the BCIC-New Ventures competition is accepting applications from the best new ideas and startups in British Columbia’s tech scene.

The competition contains four elimination rounds running from April to September; round one and two will focus on the idea and startup feasibility, while round three will have startups presenting a condensed venture plan. By the final round, only ten companies will be in the running for the top prize package of $110,000, which also includes access to the BCIC venture acceleration program, in-kind services from Ernst & Young, and other in-kind services to help boost a startup’s operations.

The competition is open to any BC-based startup that hasn’t raised over $500,000 of financing, and can span across industries from biotech to wearables. The application deadline is April 14 at 11:59 p.m.

S|W: The SaaS Weekly – What to know about India’s SaaS market