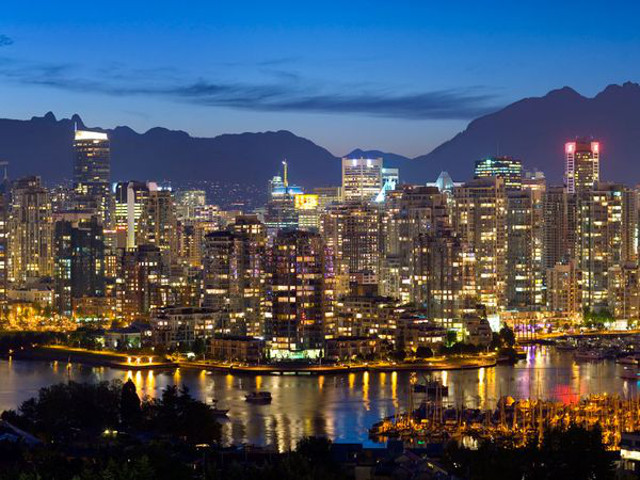 In another sign that the west coast’s tech industry is surging ahead, the BC Tech Association (BC Tech) together with KPMG Canada, released a favourable 2016 British Columbia Technology Report Card this month. The sector got an ‘A’ grade for its performance in the provincial economy and a ‘B-‘ on the global stage.

The BC tech sector grew revenue by 14.4 percent since the previous report card, outperforming Ontario, Quebec, and the US national average, the latest report showed. The industry as a whole contributes over $15 billion towards BC’s GDP. It is also maturing; the number of medium and large-sized firms grew 14 percent, compared to just six percent growth by startup and small firms.

With that growth also comes a challenge. “With a vibrant and diverse community of tech companies, it’s up to us to take full advantage of the networks and collaborations already in place and strategically invest in making BC one of the top technology ecosystems in the world,” BC Tech Association president and CEO Bill Tam said.

The growing number of tech-related education programs in software development, design, graphics and more still aren’t keeping pace with the need for talent.

As reported in BetaKit previously, one of the biggest hurdles to growing this tech hub to its full potential on the world stage is the perennial one of finding the talent. “There is always a bit of tension between supply and demand, but lately it has been more pronounced,” Tam said. He cited the high level of revenue growth and significant increase in wages for tech workers, but said the growth of the talent pool was only up by a few percentage points. The growing number of tech-related education programs in software development, design, graphics and more still aren’t keeping pace with the need.

There are several opportunities to boost the talent pool right now, Tam explained. With the energy sector essentially mothballed as oil prices remain stagnant, many highly capable people could be looking to shift careers into the tech sector. As well, Canada could make adjustments to its international worker visa programs to bring in more technically skilled people.

“We need to entice top talent to not only stay in BC, but to also relocate to the province,” said Kostya Polyakov, partner and GVA Leader for Technology, Media, and Telecom at KPMG.

The report also acknowledged other strengths and weaknesses for the local tech sector. Access to capital has surged, particularly around venture capital, though early stage financing is still a challenge.

Meanwhile, the sector is lagging behind other jurisdictions when it comes to R&D and exports, particularly for small-scale firms.

BC gov’t announces $125 million in tech investments at #BCTechSummit