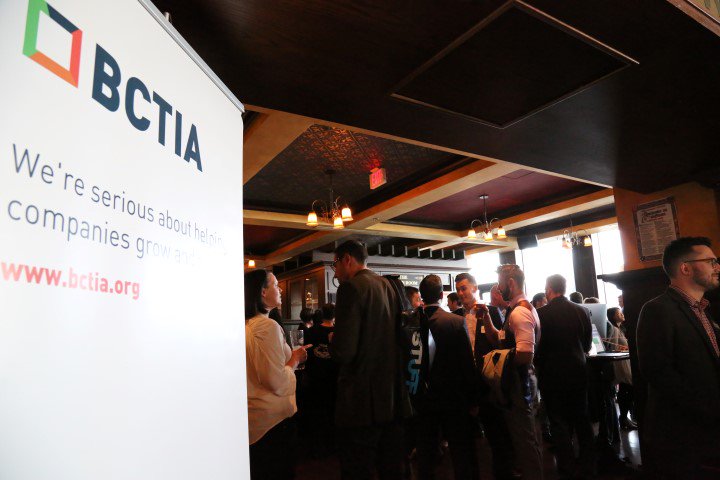 For over 20 years, the BC Tech Association (formerly known as BCTIA) has been celebrating the success of British Columbia tech companies with the Technology Impact Awards, which is dedicated to honouring the companies and people that put BC on the map.

For its 2017 edition, BC Tech announced the finalists across ten categories of the Technology Impact Awards. This year’s finalists represent a multitude of sectors, including software, FinTech, cleantech, as well as health and medical technology.

“This has been an outstanding year for our industry and our 2017 TIAs finalists are a reflection of the incredible calibre and diversity of tech companies in BC,” said Bill Tam, president and CEO of BC Tech. “These companies are a clear demonstration of the strength of the tech sector and the incredible innovation that is taking place across the province.”

The winning companies will be announced on June 22 at the Vancouver Convention Centre. Tickets to the TIA gala can be found here.

The Technology Impact Award finalists for this year include:

Emerging Company of the Year

Person of the Year

Company of the Year

Other awards at the Technology Impact Awards Gala include the Bill Thompson Lifetime Achievement Award, which recognizes an individual who has served as a leader and mentor in BC’s tech industry; and the People’s Choice Award, which allows the public to vote for the company it feels best exemplifies “The Spirit of BC Tech.”

Saskatoon-based startup Coconut Software has raised an additional $6.5 million CAD in what it is calling a Series A2 round. Closed in November, the…