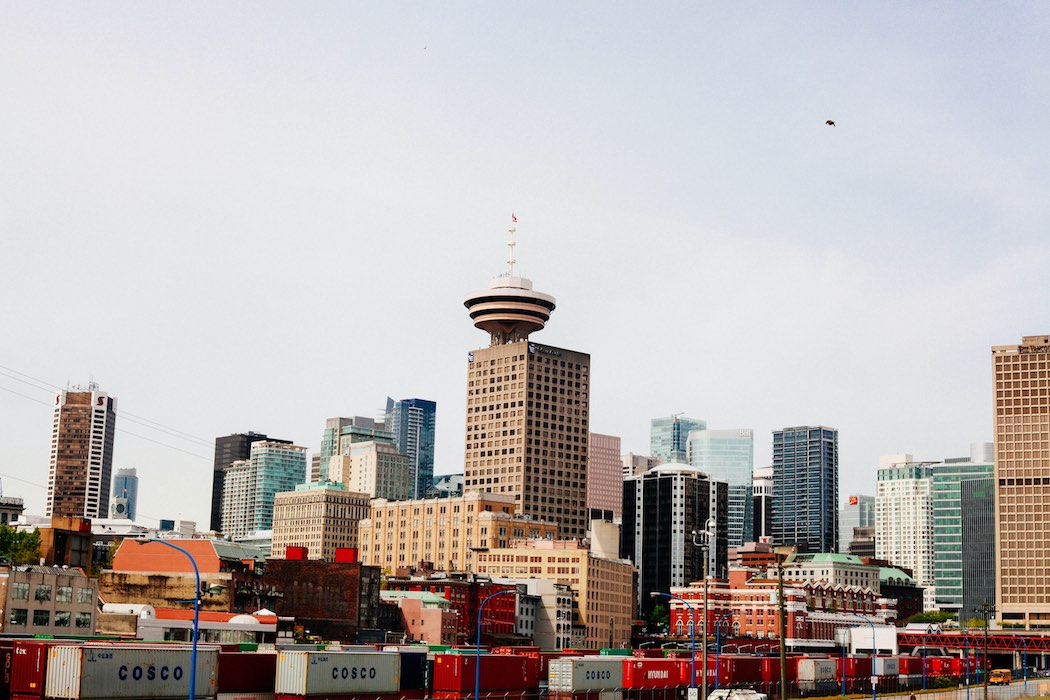 Bailey confirmed the move to BetaKit during a Vancouver Startup Week panel. Following a question submitted by BetaKit, Bailey said she was able to confirm, ahead of a planned government announcement later today, that the BC government has officially made PNP permanent.

The move follows calls from members of the province’s tech sector to do so, as the pilot version of the program was set to expire on June 30.

The tech stream of the program was launched four years ago and allows foreign tech workers and international students to receive nominations for permanent residence in Canada. It is a program that helps tech firms in the province attract and retain qualified talent.

The news was welcomed by Jill Tipping, president and CEO of the BC Tech Association, and Ray Walia, CEO and founder of Launch Academy, who took part on the panel alongside Bailey.

Sixteen BC tech CEOs recently submitted a letter to the BC government calling for the extension of the program and noting its importance to the sector and their companies.

“It is clear that B.C.’s technology sector, and by extension, the province’s prosperity, will suffer if the PNP Tech Pilot expires next month,” the letter, submitted by the Council of Canadian Innovators (CCI), stated.

“Today’s announcement of a permanent immigration stream for tech workers is very good news for B.C.’s high-growth innovation sector and we applaud the government for heeding the calls from our members to extend the program indefinitely,” said Tessa Seager, CCI’s director of government affairs for BC. “This program is an efficient and effective way to address the province’s skilled talent shortage and support homegrown companies as they scale-up globally. Our members now have the certainty they need to make long-term business expansion plans and drive prosperity as we head into the great re-opening.”

In its official announcement, the BC government said the permanent stream “will give businesses and people the certainty to plan for this year and the years ahead now that the program is permanent.”

According to the government, the use of the Tech Pilot continues to steadily increase, despite the impacts of COVID-19. In 2020, 1,855 tech workers were nominated for the program, an increase of 23 percent from the year prior, and a 63 percent increase over the 1,135 nominated in 2018.

“As the most comprehensive and service oriented provincial immigration initiative of its kind in Canada, the Tech Pilot also gives B.C. a competitive advantage over other Canadian jurisdictions when it comes to creating economic opportunities and growth in the province,” the government said.