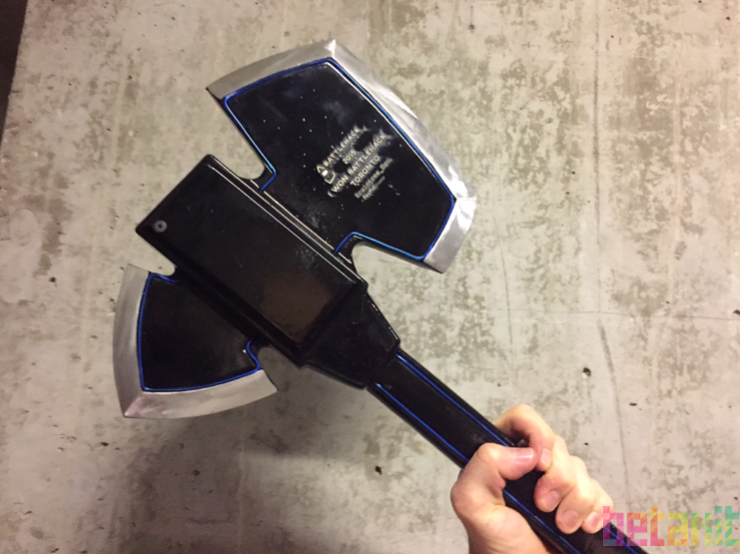 After 24 hours of designing, coding and sleeplessness at the MaRS Discovery District, the winners of Toronto’s BattleHack emerged victorious.

BattleHack — a global hackathon hosted by PayPal around the world in cities like Venice, Melbourne and New York City — asks its participants to develop an app that will better their community in some way. At BattleHack Toronto, that team was Not Me, who developed a technology that notifies users by email or text message if someone is attempting to access their accounts or information without permission.

Not Me is the defending champion of BattleHack Toronto 2014, when it worked under the team name Angry Kittens. Angry Kittens created an app called Security Blanket that helps parents and law enforcement track a missing child’s location.

“Not Me demonstrated its understanding of what it truly means to present a hack. The team was confident and clear about what its product can and cannot do, and amazed the audience, and the judges, with its ability to point to a problem and attempt to solve it,” said Daniel Bader, BetaKit Senior Editor, MobileSyrup Editor-in-Chief, and BattleHack judge. “As a first-time BattleHack judge, it was a humbling experience and a true privilege to be surrounded by such talent.”

The team will be heading to the PayPal BattleHack World Finals in San Jose, California in November to compete for the $100,000 (USD) grand prize.

Second place for the 300 GB Xbox One prize went to While I Brush, a smart toothbrush holder with a built-in video display that plays a video while you brush your teeth. The goal is to improve oral health, by helping to train brushers how to brush more effectively and for the recommended amount of time.

Finally, the third place prize – the Adafruit ARDX V1.3 kit – went to OpenMD, which Allows doctors to easily collaborate on patient cases by getting real-time medical feedback from patients while they are at home.

Social shopping platform Unata announced this week that it has partnered with Longo’s, a Canadian grocery chain, to launch both an iPhone and mobile web app for…