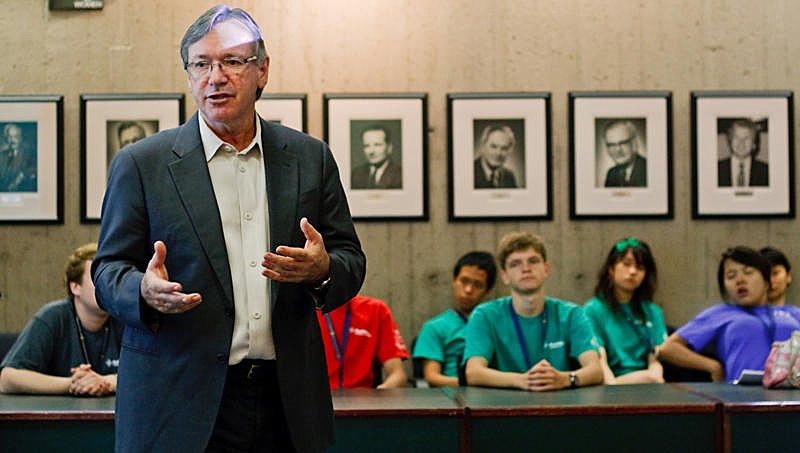 “I am thrilled for Propel and the startup community within the region,” said Steven Burns, chairman of Propel ICT. “With Barry’s leadership, I believe we will be able to build a strong vision for the region and execute on that vision.”

Bisson led Shad Valley International for 12 years, building deep ties with the entrepreneurial community in the Kitchener-Waterloo region and throughout Canada. Bisson begins his new role as Propel ICT CEO next week. In the coming weeks, he will visit the four Atlantic Provinces to meet Propel’s current cohort companies and its community partners in the region.

“As the former leader of Shad, a national organization, I witnessed firsthand the tremendous impact that can be created when organizations and individuals set aside the interests and priorities of their jurisdiction to support a cause that is for the greater good of the nation,” said Bisson. “In this new role, I am determined to be an effective advocate, fostering collaboration among many stakeholders, all for the greater good of Atlantic Canada and our country.”

F|T: The FinTech Times – It’s all so Wealthsimple