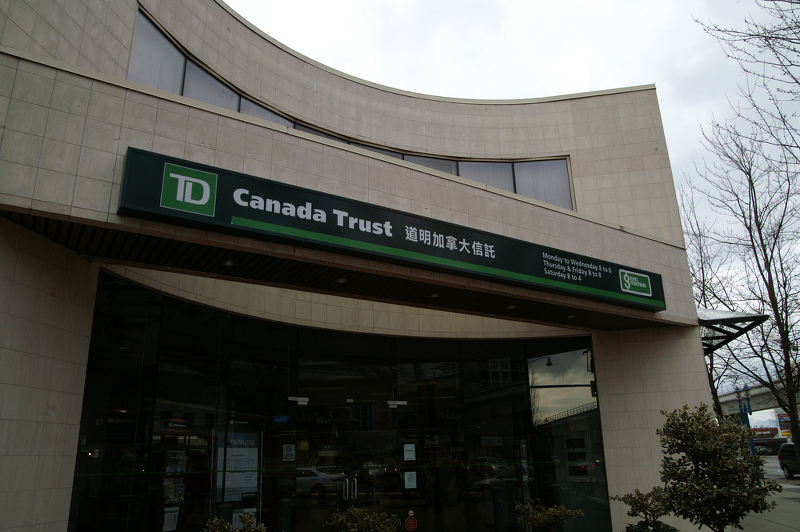 TD Canada Trust, along with other Canadian banks, is hiring on ethical hackers to test its computer networks and evaluate security to preemptively strengthen itself from future hackers.

The Canadian Press reports that banks are doing this because cybersecurity attacks are occurring at increasingly higher frequencies.

Alex Lovinger, TD Bank’s vice-president of cyber threat management, told the Canadian Press that the bank conducts live hacks against its network “exactly how our adversaries would do it.”

“So if we find a weakness or something like that, we can close it or address it before a real attacker,” he added. The policy of hiring ethical hackers comes after a report from the Standing Senate Committee on Banking, Trade and Commerce said that businesses need to do more to protect themselves against cybersecurity threats.

According to Statistics Canada, Canadian businesses spent $14-billion last year on cybersecurity. Like TD, the Bank of Montreal, which faced a cyber-security threat back in May, is also looking into in-house ethical hackers to test its cybersecurity systems.