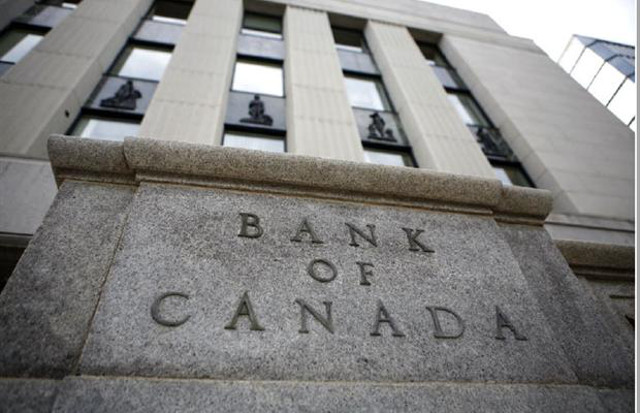 According to a report from The Globe and Mail, the Bank of Canada wants the country’s banks to launch a national fund for small and medium-sized businesses.

While the plan is still in the early stages — and being discussed in several meetings between Bay Street execs and public servants in Ottawa and Toronto — the publication reported that it’s modelled on a similar fund in Britain that “has proven to be controversial”.

Through the initiative, banks would dedicate money to a $1 billion fund that would make $2 million and $20 million debt and equity investments in Canadian companies, so long as they remain based in Canada during global expansion. Bankers, however, are reportedly having mixed reaction to the fund, saying that the fund in Britain was created to solve a problem that doesn’t exist in Canada; the UK’s Business Growth Fund was developed after the government found that the public had a negative view of banks for contributing to the 2008 financial crisis, and not doing enough to help the economy post-crisis.

“The issues facing small to medium-sized businesses are typically expanding outside Canada and building client relationships with large corporations, not access to capital,” one bank executive reportedly told the Globe.

“We are good at starting companies in this country but not good at nurturing them,” said one banker whose employer is in talks with Ottawa. “There is agreement that seeing our best small companies snapped up by foreign buyers is a problem, and this fund is one way to deal with that problem.”

An internal nine-page document prepared by CIBC said that while the case for the fund in Canada is not as compelling as it is in the UK, “given the importance of the bank’s relationship with the Bank of Canada, CIBC should support and ultimately back an SME Growth Fund initiative in Canada, if funding gaps are properly investigated and capital commitments are well-targeted at key segments that create future jobs and economic development.”