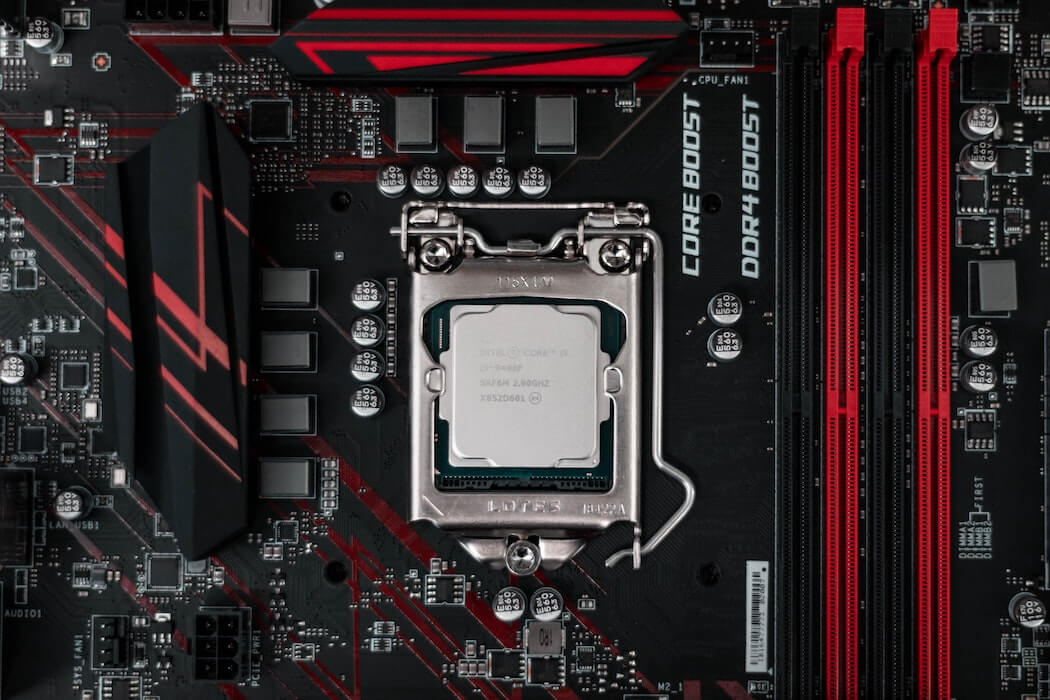 Scott Pelton, former general partner of Round 13 Capital, and Colin Webster, formerly of Hero Ventures, have launched their new venture firm, RiSC Capital. The firm has secured a first close of just over $7 million for its new fund.

“[Often in Canada] we play catch up to the Americans and I think the time is now for deep tech investing to happen in Canada.”
– Scott Pelton, RiSC

Founded in March 2019 by Pelton and Webster, RiSC Capital has set a target of $20 million for its new fund. The pair plan to invest in early-stage, deep tech companies based in Canada.

RiSC Capital’s first close was led by Scott Lake, co-founder and former CEO of Shopify as well as Source Metrics. Pelton and Webster, who themselves have worked together for over 20 years, have known Lake for over a decade. Pelton had previously invested in Source Metrics.

The initial close of $7 million also saw personal investment from Pelton and Webster, friends and family, as well as entrepreneurs the pair have backed as part of previous firms.

Pelton and Webster plan to invest in deep tech companies at the pre-seed and seed stages. The pair noted the explosion of venture capital investment in Canada since the launch of the federal VCAP and VCCI programs, but said the decision behind launching their own fund was to address the increasing gap in early-stage investment.

“A lot of the Bay Street investors are great, but they don’t get early-stage tech,” Pelton told BetaKit. “Entrepreneurs say, ‘I have to go to Silicon Valley to get money for early-stage tech,’ and Colin and I just think that’s a shame.”

“There’s just not enough money in this [early-stage] gap right now,” Webster added. “All the venture cap guys are sort of moving upstream, leaving a kind of a gap down in that early process.”

“This asset class that we’re investing in, this deep tech asset class, it’s existed in the US for a while,” Pelton said. “[Often in Canada] we play catch up to the Americans and I think the time is now for deep tech investing to happen in Canada.”

The fund closed in April, in what the co-founders described as “a very challenging environment.” Working from their basements, Webster and Pelton called the experience of closing a fund remotely during a pandemic “crazy.” Pelton added that the pair quickly realized they were not going to meet new investors during COVID-19 and decided to focus on ones that had already expressed interest.

The new fund, RiSC Capital II, is the second fund under management for Webster and Pelton and their management company, RiSC Capital Corp. The pair also co-manage the Blue Impact Venture Fund for Blue Impact, a global collection of marketing agencies. That $5 million fund was launched in the Fall.

Webster and Pelton closed their fund remotely from their basements during the pandemic. (From left) Colin Webster and Scott Pelton, co-founders of RiSC Capital.

RiSC Capital II is separate from the Blue Impact Venture Fund, with its own investment thesis and portfolio management. With a target size of $20 million, Webster and Pelton plan to make around 16 investments, with cheque sizes between $500,000 to $750,000 per deal.

“Deep tech investing is finally coming to Canada and Colin and Scott are the guys with the experience and engineering brains to make it work,” Lake said in a statement to BetaKit. “It’s about the Canadian venture ecosystem. Scott and Colin are two of the most experienced guys out there and we need them supporting early-stage startups so that we can have multiple Shopifys in Canada.”

Webster and Pelton have yet to make an investment under RiSC Capital II, but have begun sourcing deals. The pair plan to make investments amid COVID-19 and are holding virtual pitches, with what they said is a pipeline of 100 possible deals.

Mindful of the effect COVID-19 will have on the tech of the future, RiSC is hoping to invest in new deep tech trends that may arise.

“It’s gonna be more than just Zoom and FaceTime that get us through this remote working,” said Pelton. “Colin and I know that when we invest it won’t yield results for at least two or three years, and by then video conferencing … it will be fixed … so we’re looking at the trends that are ahead of that.”

The pair said they are not concerned about launching a fund and investing amid a global health and economic crises. Webster brings years of experience as both an entrepreneur and investor, while Pelton has previously served in investment roles at MaRS IAF, Scotiabank Private Equity Investments, and Round 13 Capital. Both experienced the 2000 and the 2008 financial crisis.

“We’ve always had our most luck … investing in a contrarian way,” said Pelton. “When people weren’t investing, Colin and I were quietly investing in 2008.”

“If you go back in history, you find funds that were started in downturn do the best,” claimed Webster. “Even though it seems like maybe an odd time to raise the fund this is probably the best time.”

Photo by Christian Wiediger on Unsplash

Remember the days when we had to lift the huge encyclopedia off of the book shelf in order to search for a concept? At my house we…