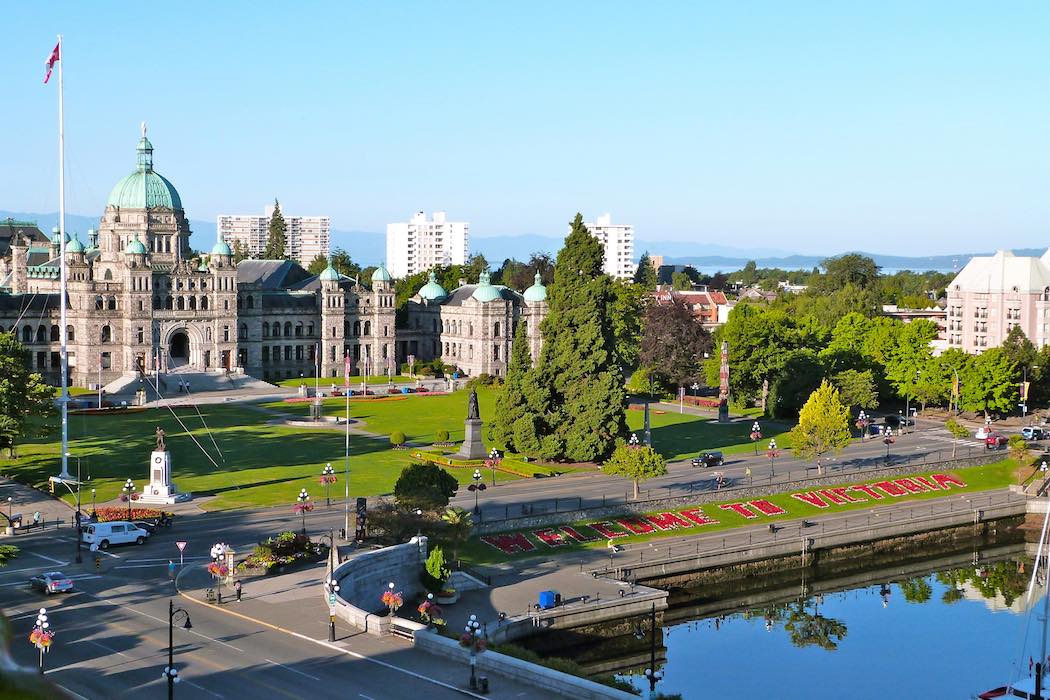 With the appointment of an executive team and board of directors, the British Columbia Centre for Innovation and Clean Energy (CICE) launched its operations this week.

Initially announced in July, the CICE is a hub for “world-leading innovation to deliver near and longer-term greenhouse gas emission reductions.” The centre is backed by the government of British Columbia and the federal government, as well as Shell Canada.

Geared with $35 million from each of the investors for a total of $105 million, the centre is meant to bring together innovators, industry, governments, and academics to help with the commercialization and scale-up of BC-based clean energy technologies.

RELATED: B.C. Centre for Innovation and Clean Energy to launch in fall with $105 million in funding

McLean is an engineer who concentrates on the development and commercialization of clean technology solutions. From 2017 to 2020, he worked as the associate director of the Pacific Institute for Climate Solutions (PICS).

Prior to his time at PICS, McLean taught as a mechanical engineer professor at the University of Victoria. Simultaneously, he also served as the executive director of the Institute for Integrated Energy Systems where he founded his own startup, Angstrom Power, to develop hydrogen fuel cell technology for portable applications.

Adefulu is joining the executive team with years of experience in the corporate energy, financial services, and telecom sectors. He has worked in various roles including strategy, technical asset management, new business development, and supply chain at a global level. Most recently, Adefulu served as a general manager for Shell’s supply chain division.

Joining MacLean and Adefulu as the CICE’s board of directors is Dan Woynillowicz, Kim Code, Alan Winter.

Woynillowicz is currently the principal of Polaris Strategy + Insight, an advisory firm that aims to support public, private, and non-profit clients to navigate the energy transition and find opportunities in climate solutions. In 2012, Dan joined Clean Energy Canada as policy director and then deputy director until 2020. From 2001 to 2012, Woynillowicz was the director of strategy and communications and a senior analyst at the Pembina Institute.

Code joins the centre with 30 years of experience at the Royal Dutch (Shell) group of companies, holding non-executive responsibilities and board positions for joint ventures including Salym Petroleum and Sakhalin Energy. Currently, she is the vice president, Canada Upstream at Shell.