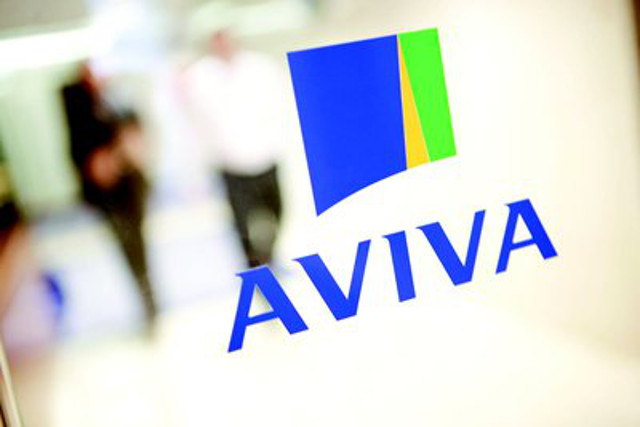 Property and casualty insurance group Aviva Canada announced that Aviva Ventures, its corporate fund aiming to invest $180 million in startups across the world, is accepting applications for its third pitch day.

Taking place in Toronto on September 11, Aviva Ventures Pitch Day will select 10 Canadian startups to pitch to a panel of Aviva advisors for a chance to get an investment of up to $10 million CAD. Aviva Ventures is looking to become a strategic investor in four main areas including IoT, data and analytics, disruptive distribution, and innovative propositions.

Canadian startups interested in participating in Aviva Pitch Day have until August 14 to apply.