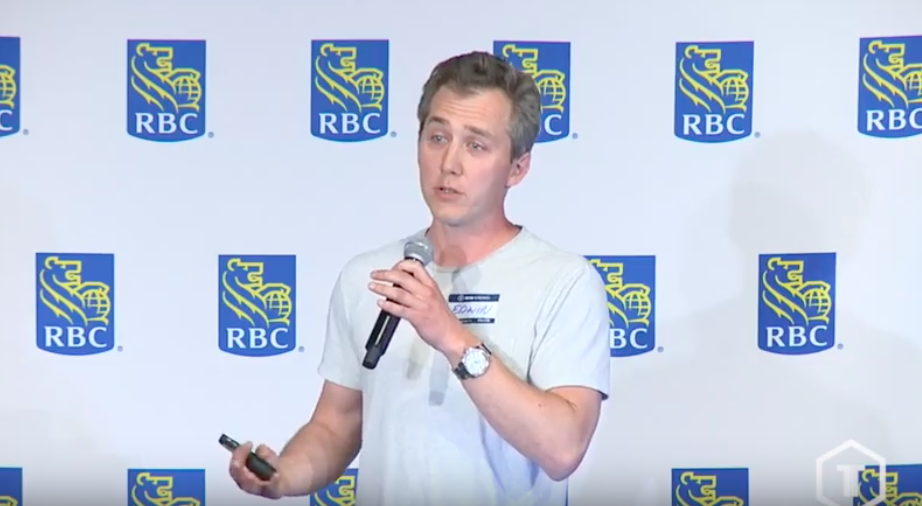 At the latest TechToronto, Edwin Ulak, chief product officer of autoTrader.ca, stopped by to discuss how having a strong mission can lead to a company’s success.

Ulak kicked off his presentation by describing something he learned early on in his career: the value of teams. Ulak said that while the two businesses he founded at the start of his career both failed, they taught him that teams are critical to a company’s progress and success.

“I learned very quickly, especially in the first business I started, that you can’t do much on your own,” said Ulak. “Actually, any progress or velocity comes from having a team and teams can achieve incredible things.”

During his presentation, Ulak said he began understanding why missions matter when he became a professional manager at a bigger business like autoTrader.ca, which was sold for over $1.5 billion in 2016.

“Missions matter because they have an incredible power to motivate people.”

Ulak added that missions not only make teams more effective, but they also bring purpose and meaning to people’s lives. If large businesses can give team members a purpose, then in return, team members will give the company what it needs to be successful.

When it comes to how companies can implement good missions, Ulak directed his advice to the larger businesses in the audience, in part, because it is harder to “create meaning and missions inside a large organization.” In contrast, smaller businesses can incorporate good missions more easily because founders have a closer relationship to their team members.

“[For] founder-led businesses, this is kind of routine. As you get bigger or the founder is not as close to operations anymore, this stuff gets harder and you’ve got to start using some management tools,” said Ulak. He added that structuring teams around a mission and applying effective organizational models is key to success.

“You know it’s working when your team just starts going ‘No, I don’t want to do that. It’s not on mission,'” said Ulak.

Watch the full talk below:

The next TechTO takes place on June 11. Get your tickets here!