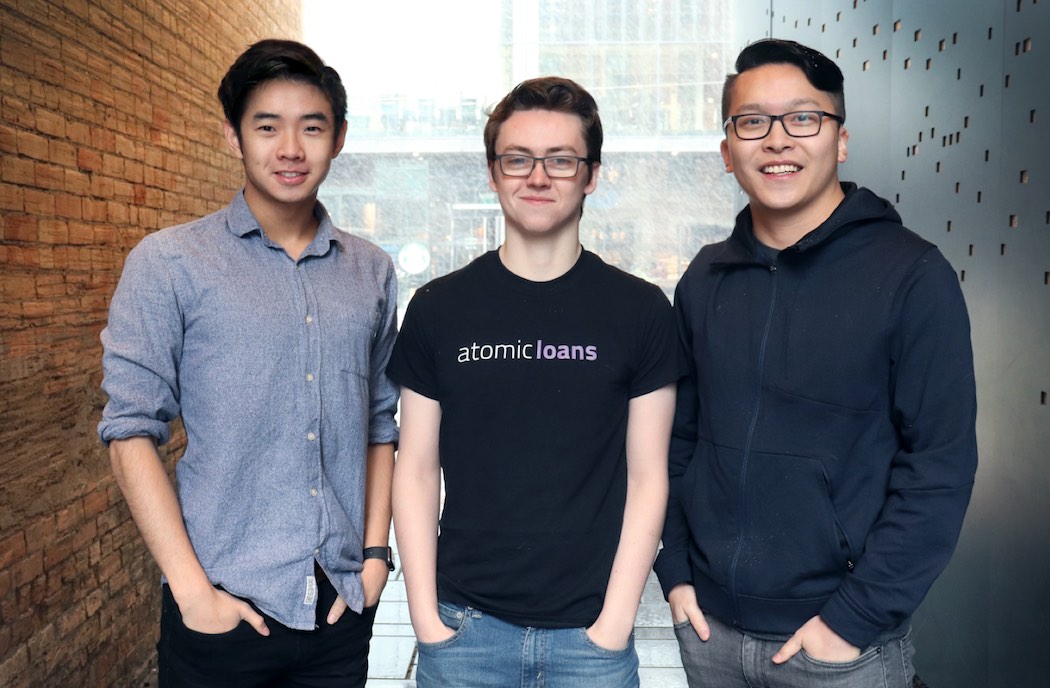 This financing round brings the total amount raised to date by Atomic Loans to about $3.6 million CAD ($2.6 million USD).

Atomic Loans offers a peer-to-peer platform for users to engage in bitcoin-backed loans.

The round was led by Initialized Capital, with participation from ConsenSys and Morgan Creek Digital, in addition to Joe Lallouz and Aaron Henshaw of Bison Trails. The new funds will be put toward the company’s research and development efforts and will allow Atomic Loans to work to grow decentralized finance adoption on bitcoin with strategic partners.

“Bitcoin is a currency where much of its value is derived from being open, transparent, borderless, and censorship-resistant. It runs 24/7 and you never need someone’s permission to use it,” said Tony Cai, co-founder and CEO of Atomic Loans. “We want to help build a future where financial tools for bitcoin can share every single one of those characteristics as well.”

Atomic Loans’ decentralized platform allows borrowers and lenders to engage in peer-to-peer bitcoin-backed loans, without the need for centralized custodians.

Atomic Loans’ offering is a two-sided marketplace for bitcoin-backed lending that allows users to lock their bitcoin in a non-custodial escrow (which means a third party holds and regulates payment of the funds for two parties) and borrow an Ethereum stablecoin. The startup says this allows customers to use their bitcoin to trade or pay for expenses without dealing with tax liability or losing exposure to bitcoin price changes.

“As remarkable as the growth of [decentralized finance] has been to date, little or none of it works natively on bitcoin. This leaves out what is far and away the largest and most valuable crypto-asset,” said Brett Gibson, partner at Initialized Capital. “Atomic Loans is leveraging their deep expertise in bitcoin scripting and atomic swaps to create a useful [decentralized finance] product that works on the bitcoin blockchain directly without requiring complex synthetics on other blockchains.”

Atomic Loans was founded in January 2019 and previously raised a $200,000 pre-seed round from ConsenSys. In recent months, Atomic Loans has completed two security audits with third-party auditors and launched a closed beta for its lending service.

Min Teo, partner at ConsenSys Labs, claimed that Bitcoin will be a core component of decentralized finance activity.

“The vision of creating a parallel financial system that is permissionless and open to all is one that transcends across chains and communities, and we are proud to continue our support for Atomic Loans who are at the forefront of realizing this vision in a trust-minimized manner,” she said.