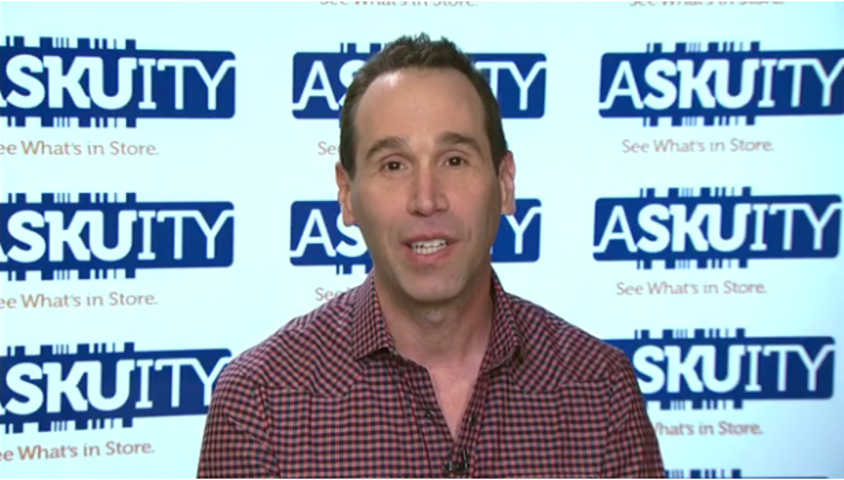 Suppliers that sell products to retailers across the world don’t always have access to information about who is buying their products, and whether their products are even in demand.

That’s where Toronto-based Askuity, one of the latest pitches on The Disruptors, comes in. Askuity is a web and mobile platform that connects retailers and product suppliers by providing data and analytics that enable collaboration, planning, and retail execution.

By accessing data from all the stores they sell in across North America, suppliers can gain actionable insights on what products are selling well, who their customers are, and “where they need to focus their time” with retailers.

“This retail world is changing so quickly that brands and retailers really need to be able to react and stay ahead of the consumer choice.”

“Askuity…empowers the world’s brands to build their retail business by turning all the retail data about consumer shopping habits into insights that allows them to grow their sales and build their buyer…and retailer relationships,” said Eric Green, founder and CEO of Askuity. “This retail world is changing so quickly that brands and retailers really need to be able to react and stay ahead of the consumer choice.”

Co-host Bruce Croxon said that with Askuity being in a market that needs help, companies like it will help retailers make better use of data in the long-run.

“I think we’re in the early stages of it,” said Croxon. “I think they’re [retailers] going to get more effective. The data is starting to be collective. The reading of it and taking action from that data is a relatively early skill, and I think you’re going to see retailers get better…very quickly.”

In January 2016, Askuity raised a $2 million Series A, and in October 2014, the company was named one of the Top 20 Hottest Innovative Companies by the Canadian Innovation Exchange