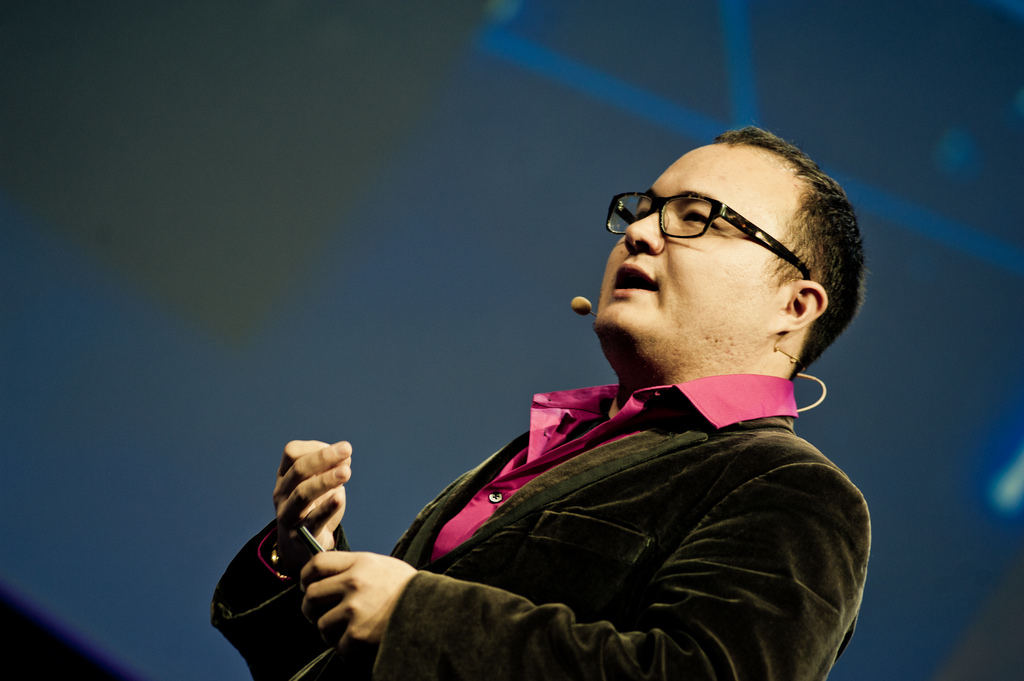 The BC Innovation Council has announced the BC Tech Summit is returning this March 14 to 15, featuring keynote presentations from thought leaders such as Ben Parr, author of Captivology: The Science of Capturing Other People’s Attention. The inaugural event last January brought in more than 3,500 people and this year’s summit aims to build on that, highlighting the province’s growing tech sector.

BetaKit caught up with Parr this week to chat about what the former editor of Mashable and co-founder of DominateFund has seen and learned since coming out with his book.

“The broad theme of Captivology is that engaging someone’s attention is not an on-off process, but a process that goes on over a long period of time,” Parr says. “Of course it matters for a startup to capture immediate and short-term attention. A startup is always starting at zero and trying to build up awareness.”

But having the right triggers and processes in place can mean the difference between having a customer who comes by just once and someone who keeps returning. Canadian entrepreneurs may face greater challenges in capturing the attention of a Silicon Valley VC than someone based in the Valley, he suggests – though that is something he’s looking to explore while he is here.

“They’ll often ask, how do I get more users?” Parr says. “How do I get the attention of the press, or venture capitalists? How do I get investors to support my startup? Is virality something you can build?”

Of course, distilling a complete answer down to a 30-second soundbyte at a Q&A panel would defeat the purpose.

“This is the reason I wrote the book. I can’t scale myself. I wanted to scale my knowledge and the knowledge of other big business leaders… For example, you could take the question of, ‘how do you get more press?’ I can give the basic knowledge, but it comes down to the entrepreneur to figure out the rest, execute, and hire the people he needs to help succeed in his business.”

“Being a reporter put me on the other side,” Parr says. “For instance, I saw thousands of widgets and could only choose a few to write about. Well, imagine being a VC getting thousands of emails and trying to choose through that. They’re inundated and overwhelmed.”

Knowing that, his advice for startups pitching VCs is to focus on making sure they have a reputable source, who can help that pitch get noticed. “Perhaps they have a friend who helps bridge this gap, so a journalist or investor knows this isn’t a random company – they’ve been vetted.”

It all comes down to networking

“That’s the reason for coming to BC Tech Summit,” Parr says. “You’re meeting leaders who help you reach that… building a successful tech company is really hard. Getting those recommendations is critical.”

Parr’s perception of the Canadian tech scene before the #BCTechSummit

“The beauty of the American tech scene is that it doesn’t really care where you come from,” Parr says. “If you have traction and talent, you have the opportunity to build something great… There are so many similarities between Canada and the US. Canadian entrepreneurs should think at the beginning, this product is going to serve an English-speaking audience, not just a local one.”