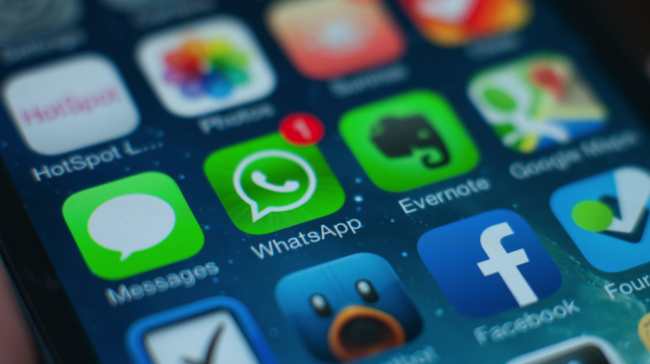 According to the Waterloo Region Record, Facebook’s recent $19 billion deal to acquire WhatsApp has created a favourable position for two Canadian companies that focus on mobile messaging, in Kik Interactive and BlackBerry.

A Japanese e-commerce giant, Rakuten, also opened up its wallet last week when it paid $900 million for Viber. South Korea’s KakaoTalk, China’s WeChat, and Israel’s Viber are all competitors in the space as well.

As well, it even seems that BlackBerry could reap benefits from the WhatsApp deal. “For BlackBerry, this is the best news,” Carmi Levy, an independent tech analyst, told the Record. “It values them more highly than had previously been the case.”

Its good news for BlackBerry, the company that had a pretty rough year this year with all the headlines revolving around the company’s poor financial position and over 4,500 layoffs, its acquisition offer from Fairfax Financial and the subsequent firing of former CEO Thorsten Heins.

Meanwhile Kik Interactive (or Kik messenger) raced to a hot start between 2011 and 2013, raising $27.5 million in funding. It currently stands at 100 million members and, according to Livingston, is committed to its product and competing against the likes of industry Goliaths like Facebook.

Speaking of WhatsApp, today several sources have reported that the company will now add a voice call service for its 450 million customers. The service expansion comes as the company is planning to hit 1 billion users. “We are driven by the mission that people should be able to stay in touch anywhere and affordably,” said CEO Jan Koum at the Mobile World Congress industry fair in Barcelona.