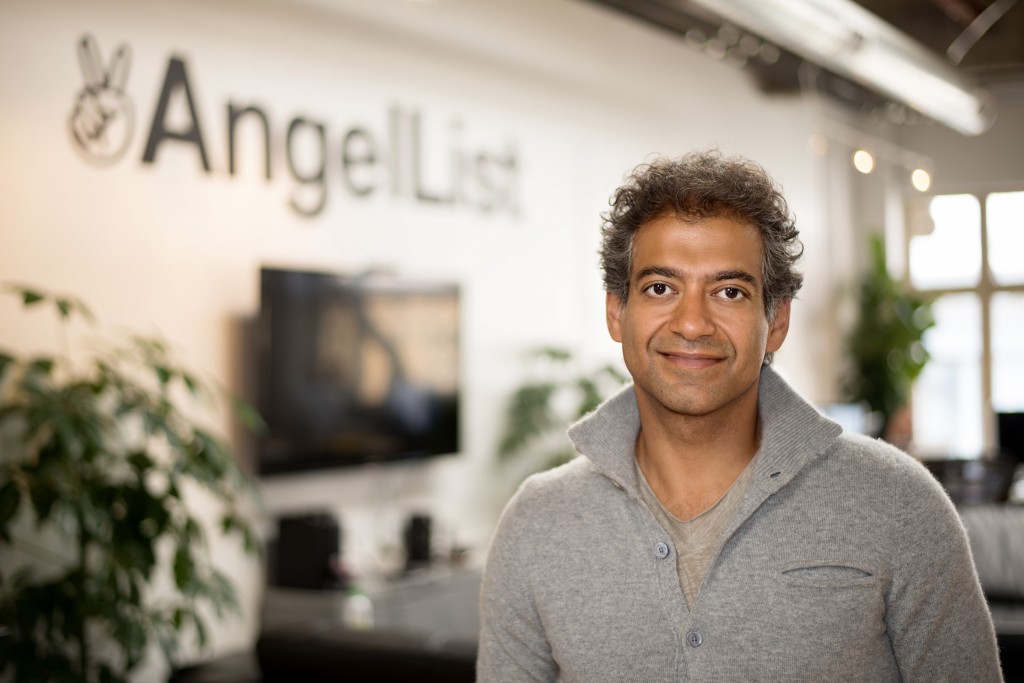 It has been 20 full months since Hootsuite’s Ryan Holmes told BetaKit that he wanted to run the first AngelList Syndicate in Canada to invest in Canadian entrepreneurs. Thanks to a new program partnership between AngelList and the Ontario Securities Commission (OSC), that opportunity is now available to investors in Ontario.

As of tomorrow, eligible investors will be able to invest in Creative Destruction Lab and NEXT Canada startups raising capital through an AngelList Syndicate (the startups must be headquartered in, or have significant operations in, Canada). Interested investors must meet Ontario’s accredited investor criteria as well as screening criteria from AngelList itself.

As of tomorrow, eligible investors will be able to invest in Creative Destruction Lab and NEXT Canada startups raising capital through an AngelList Syndicate.

Investing in non-Canadian startups, or startups outside of CDL and NEXT Canada’s programming requires a different set of compliance standards, as part of a decision which the OSC confirmed will be published shortly (BetaKit will have full coverage of those additional requirements as soon as they’re live on OSC’s website). The OSC also confirmed that program partnership grants AngelList limited relief from certain registrant obligations and prospectus requirements for two years, with the time-limit designed to let the program run in a test environment the OSC can evaluate.

Related: How AngelList Syndicates will work in Ontario

Pat Chaukos, Chief of OSC LaunchPad, said that the flurry of initiatives by the OSC spoke to a “recognition that we need to evolve as well, and that we need to keep pace with the changes brought on by these [startups], and not get in the way.”

“Right now is the right time, right place, and I think it will be just a matter of time until [AngelList Syndicates is] across Canada.”

While CDL and NEXT Canada are the only two “approved incubators” currently in the program, more will be added. Chaukos spoke to the need for approved partners as part of the program to instill confidence amongst Canadian investors and add a layer of protection atop AngelList’s processes. “They [AngelList] do some due diligence, but at the same time there’s a bit of a ‘buyer beware’ model” to the platform, Chaukos said.

For AngelList’s part, the program has been spearheaded since September by Alex Norman, who might be better recognized as one of the co-founders of TechToronto (disclosure: BetaKit is the media sponsor for TechTO’s various events series). An angel investor himself, Norman gave credit to the OSC for being proactive in its approach.

“I think there’s been a desire by all parties to be in Canada – and I think by all regulators across the country to have AngelList – but I think it was a matter of providing the right framework that would work with the companies and investors on AngelList, as well as a regulatory framework,” Norman said. “Right now is the right time, right place, and I think it will be just a matter of time until it’s across Canada.”

The prospect of access to AngelList Syndicates across Canada should be exciting news to Canadian entrepreneurs, as it gives them an “efficient way to raise capital from credible entrepreneurs on a more cost-effective basis,” according to Norman. The sentiment is certainly seconded by CareGuide Chief Executive Dad, John Philip Green, who was so frustrated by the lack of access AngelList Syndicates while raising the largest seed investor network in Canada that he did what most people do this do this day and age – get salty on Twitter. Green was overjoyed upon discovering the news about AngelList Syndicates in Canada.

“AngelList Syndicates is a powerful funding mechanism,” Green said. “Hundreds of millions of dollars have been invested via syndicates into early stage startups, but none in Canada due to regulations. This would have been the preferred mechanism for CareGuide. We raised our seed round from over 60 investors, but had to do it the cumbersome old-fashioned way. AngelList syndicates would have made the round bigger and faster to close.”