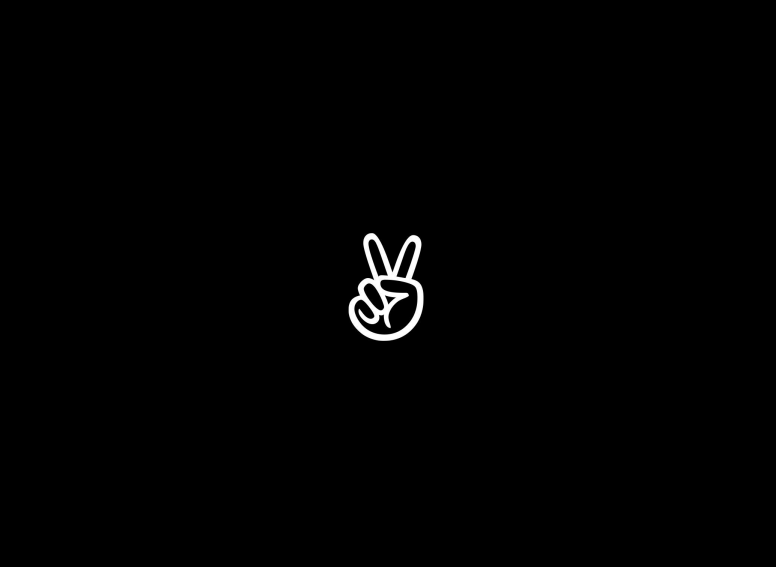 AngelList has also published a variety of FAQs on eligibility requirements for those interested in investing or being invested in via Syndicates. For a detailed breakdown, you can also check out BetaKit’s guide on how AngelList Syndicates will work in Ontario here.

Related: Check out AngelList’s Alex Norman talking about bringing Syndicates to Canada on the CanCon podcast.