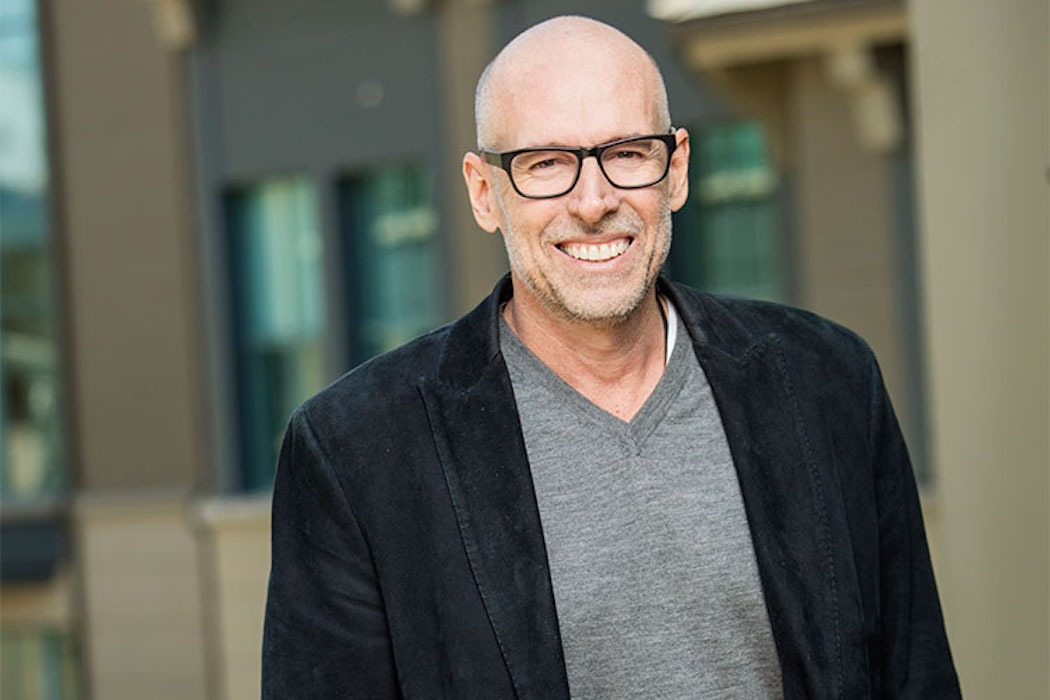 In the most recent episode of Pivot, a podcast hosted by Galloway and tech journalist Kara Swisher, Galloway forecasts a series of acquisitions made by e-commerce platforms buying social media companies as reports about PayPal acquiring Pinterest emerge.

“This is an attention economy and the attention that media captures is worth more to FinTech companies than it is to the investors of a pure-play media company right now.”

As reported by Ad Age, the global payments provider recently approached Pinterest about a potential deal with a price tag of around $70 USD per share, valuing Pinterest at $45 billion. The outlet reported that PayPal has set its sights on becoming the world’s next “super app,” a one-stop-shop for all things shopping and finance.

“Content or media is no longer a business…It’s a point of differentiation for other more profitable or more valuable businesses,” Galloway explained. “This is an attention economy and the attention that media captures is worth more to FinTech companies than it is to the investors of a pure-play media company right now.”

Super app, as Galloway described, is going to be a term that everyone’s going to be using over the next year and will drive competition within the industry as multiple companies seek to be the next “Alibaba.”

Within the discussion of PayPal’s rumoured deal with Pinterest, Galloway also mentioned that he thinks financial services provider Square will be purchasing Twitter and that Shopify is the rightful buyer for Snap.

“The big name here that has the currency, and is just sharpening the pencil around the shopping list…is Shopify,” he said. “You’re going to see some pretty serious deal-making, I think, in the next six to 12 months.”

This wasn’t the first time that Galloway made predictions about Shopify, as his fortune-telling about the e-commerce platform becoming an unexpected threat to Amazon came true.

In August 2019, he told viewers of Section4’s YouTube how exactly the Canadian unicorn could challenge one of the world’s largest technology companies. By September 2021, Shopify surpassed Amazon in online traffic, according to data reviewed by Business Insider.

Shopify is said to have reached 1.16 billion average monthly unique visitors during the three months ending in June, compared to 1.10 billion for Amazon. Business Insider reported that the gap is expected to increase in the current quarter with Shopify-powered sites anticipated to draw 1.22 billion visitors versus 1.13 billion for Amazon.

The company’s forecasted deal with Snap would follow its ongoing partnership, as Shopify rolled out native ad-buying functions for Facebook and Snapchat in April 2019. The integration allows Shopify’s online merchants to create Story Ads on Snapchat and Facebook dynamic ads.