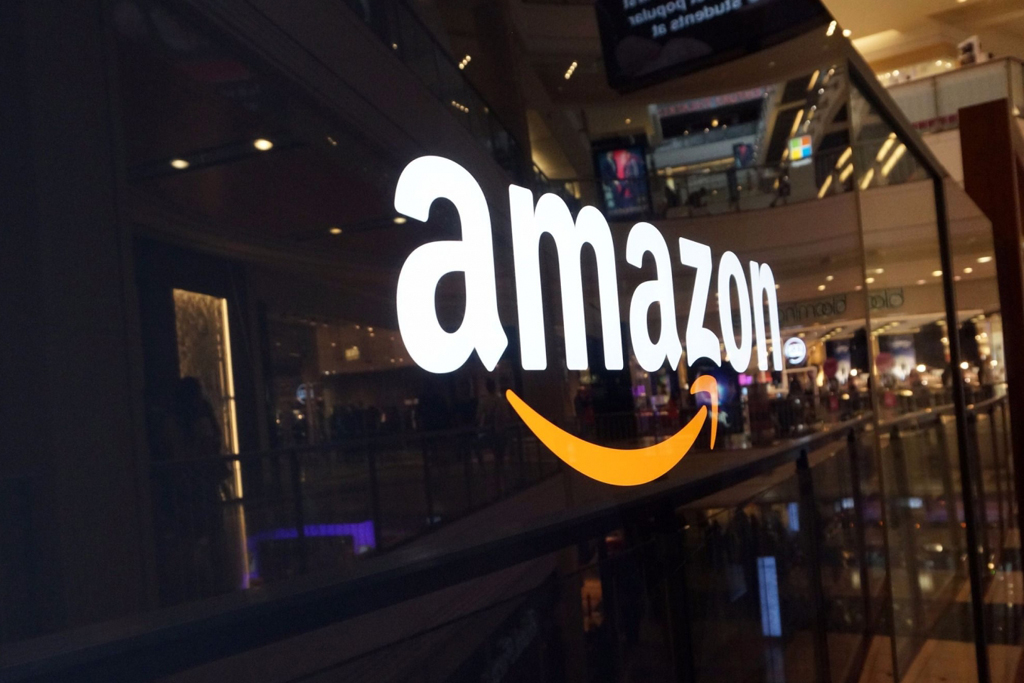 Amazon has announced an expansion of its Toronto presence, with plans to create 600 new tech jobs in fields including software development, machine learning, cloud computing, digital advertising, and artificial intelligence. To accommodate the company’s continued growth in Ontario, Amazon has opened a new 113,000 square foot office in Scotia Plaza in downtown Toronto.

With this expansion in Toronto, Amazon will have more than 10,000 employees in Canada.

“Amazon is excited to create hundreds of new highly-skilled jobs in Toronto,” said Tamir Bar-Haim, Amazon’s Toronto Site Lead and Head of Amazon Advertising in Canada. “Toronto has a well-educated and diverse workforce, and there’s a real culture of innovation here.”

Amazon’s Toronto-based teams currently support the company’s global logistics and operations network, with an additional cloud focus. With this expansion in Toronto, Amazon will have more than 10,000 employees in Canada, across its Toronto and Vancouver locations, the AWS infrastructure region in the Montreal area, and customer fulfillment facilities in Alberta, British Columbia, and Ontario.

Toronto was the only Canadian city to make the shortlist for Amazon’s HQ2 process, a longwinded PR campaign that had cities across North America competing with extravagant incentives to woo the tech giant (Calgary offered to fight a bear).

“Canada is recognized globally as a leader in the innovation economy, and Amazon’s expansion of its Toronto tech hub is proof that Canada’s talented and skilled workforce has what it takes to compete and succeed. We welcome Amazon’s investment in Toronto and the jobs they have created all across Canada,” said Bill Morneau, Minister of Finance.