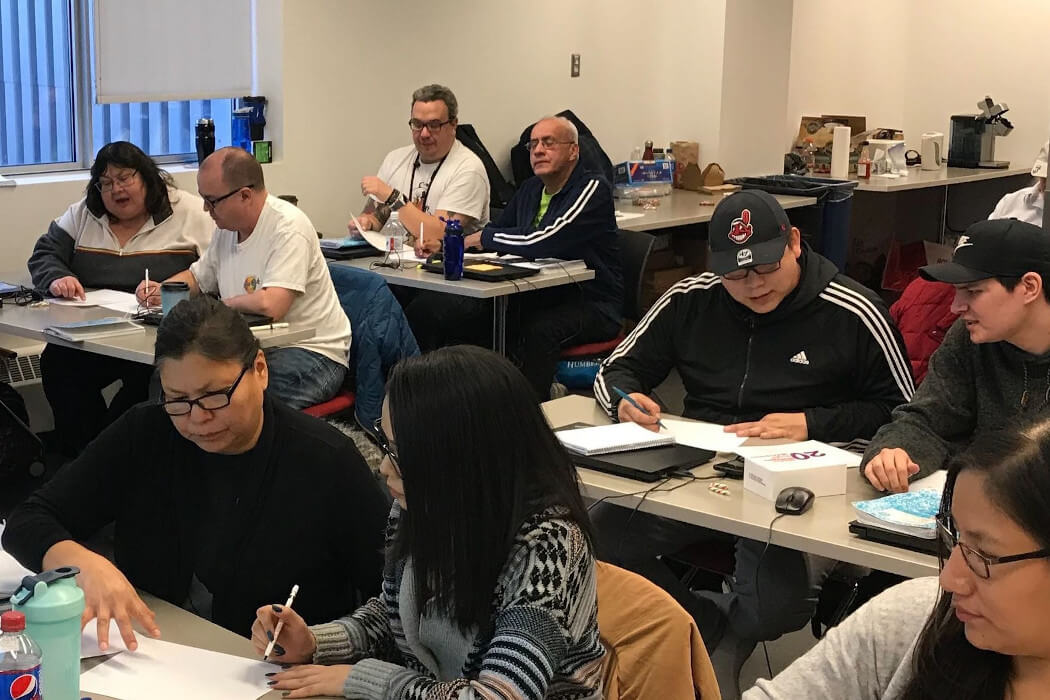 Fredericton-based company PLATO Testing has entered a partnership with Amazon Web Services (AWS) and Bank of Montreal (BMO) to develop a tech training program for Indigenous students in Canada.

“The IT sector is in desperate need of more, better-trained employees, and Indigenous people are ready to join the growing technology workforce.”

Founded in 2015 by Keith McIntosh, CEO of testing firm Professional Quality Assurance, PLATO has the mission to build a network of 1,000 Indigenous software testers across Canada. It currently employs a team of more than 50 full-time Indigenous workers.

The startup has trained over 150 students to date, and describes itself as “the country’s only Indigenous-led and staffed IT services firm.”

Named the AWS re/Start program, PLATO’s deal with AWS and BMO will virtually deliver a 12-week cloud computing training course, followed by a six-month internship with BMO; the program is meant to prepare students for an entry-level career opportunity with the financial institution.

“The IT sector is in desperate need of more, better-trained employees, and Indigenous people are ready to join the growing technology workforce,” said McIntosh.

Each cohort of students will be supported by professional mentors and accredited trainers. The training will consist of “scenario-based learning, hands-on labs, and coursework … for entry-level cloud roles such as cloud operation, site reliability, infrastructure support, and technical adjacent business support functions,” according to PLATO.

In January 2020, BMO established an Indigenous Advisory Council composed of First Nations, Métis, and Inuit representation from the country.

BMO reported that upon the appointment of the committee, the institution committed to $10 million in spending with Indigenous-owned businesses by 2023. BMO also pledged nearly $5.5 million in awards and scholarships for Indigenous students pursuing post-secondary education over the next five years.

PLATO announced plans in September to bring its program to Victoria this fall where it hopes to help members of First Nations, Métis, and Inuit communities in the area train and gain employment as software testers.

The move, which comes in collaboration with the Government of British Columbia (BC), Métis Nation British Columbia (MNBC), and Deloitte Canada, follows PLATO’s delivery of its program in other cities across the country.