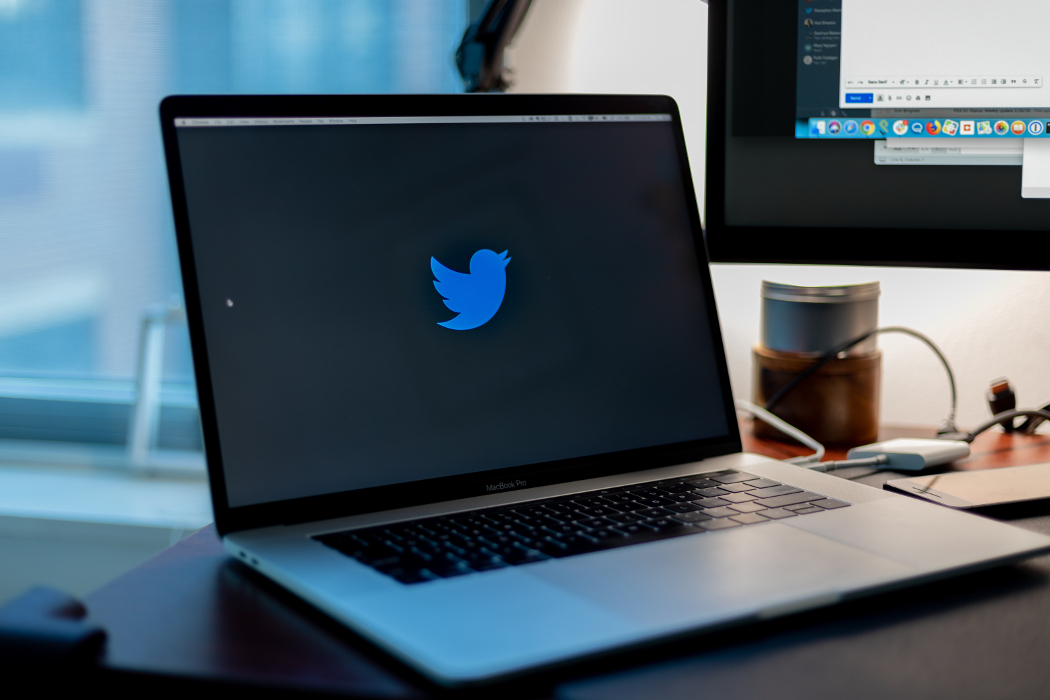 XtalPi works with major pharmaceutical companies like Pfizer that need to identify promising new drug-like molecules and learn as much about them as possible.

Behind the scenes of some of the most popular music-streaming services, artificial intelligence is hard at work like an automated DJ, deciding which songs listeners will enjoy.

Snaptravel has created Snapcommerce, which will act as a new overarching brand with the goal of launching a number of other brands under the ‘Snap’ banner.

An NCBE spokesperson told VentureBeat that all jurisdictions administering the remote exam will use ExamSoft. But concerns are still swirling around the software.

Venture funding in the Waterloo Region reached $148.6 million in the second quarter of 2020, largely driven by two large investments into AI startups.

AI can help patients — but only if doctors understand it (WIRED)

Algorithms can help diagnose a growing range of health problems, but humans need to be trained to listen.

The federal government has passed a new bill that would replace the program with three new streams of federal COVID-19 benefits.

Toronto-based Nest Wealth, a digital wealth management platform, announced that it will receive a $6 million investment from Montreal’s National Bank. The deal is…