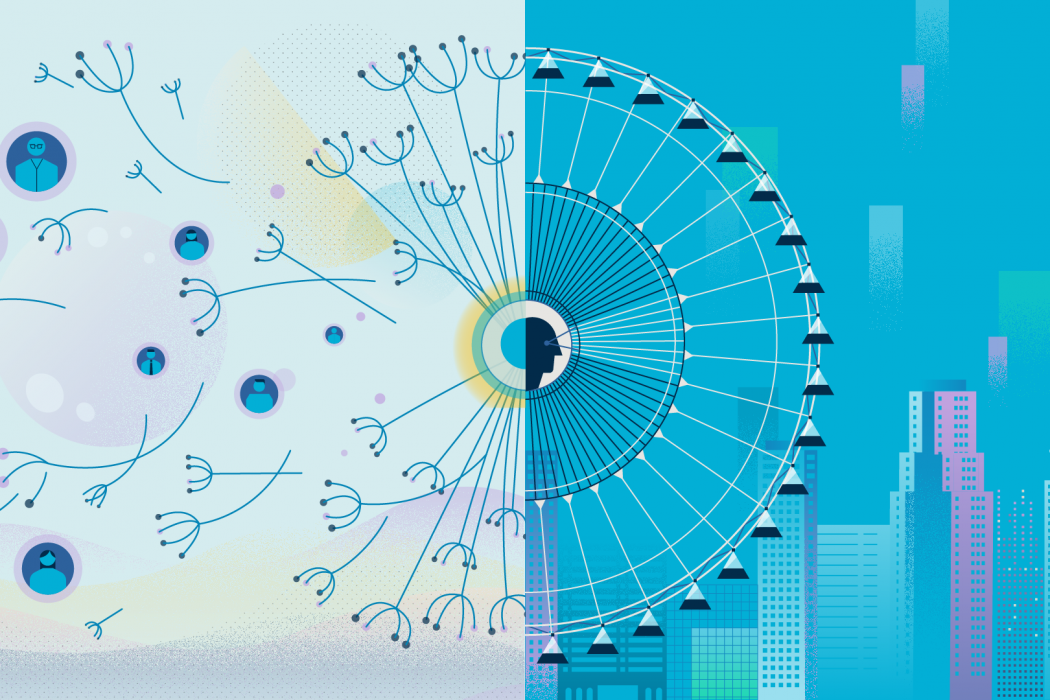 EXEO said users can interact with IVA via Facebook Messenger in a Q&A format and learn about 25 immigration program categories.

RBC RECOMMENDS: Eight ways to think like a startup

Startups have never been more important to the economy, job creation and social change. But you don’t need to be a version of Pied Piper, the firm at the centre of HBO’S Silicon Valley, to work like one.

Descartes Labs, which takes in tons of satellite imagery and processes it to help businesses make decisions and generate predictive models, raised the Series B round from LA-based March Capital.

The retail giant is taking a characteristically algorithmic approach to fashion.

Hyper Anna, which has created an artificially intelligent data scientist, plans to use the funding for expansion into Asia and the US.

The centre cannot hold: The shift towards decentralized systems

iNovia’s Todd Simpson says we now have the ability to build more decentralized systems, and these can create a competitive advantage.

AI will eliminate some forms of this digital labour—software, for instance, has got better at transcribing audio. Yet AI will also create demand for other types of digital work.

Databricks raises $140 million to accelerate AI in the enterprise

By mimicking the use of AI among e-commerce pureplays, brick-and-mortars can implement similar levels of personalization, according to a new report by BI Intelligence.

Google has announced that it’s opening submissions for its AI Impact Challenge, an open call to organizations around the world to submit their ideas…