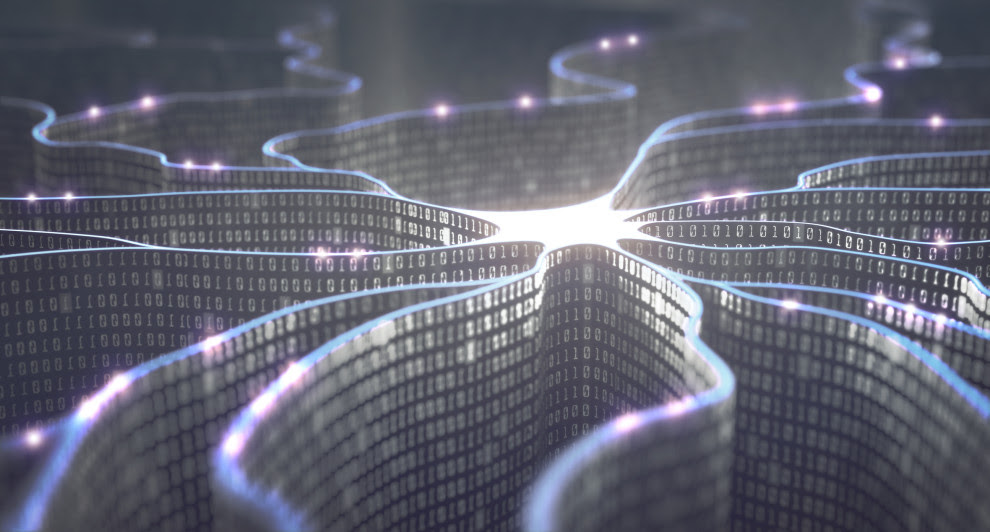 The deal will allow the companies to combine anonymized navigation information crowdsourced from the 100 million drivers who use Waze with Waycare’s proprietary traffic analytics.

The Uru team will be working on Adobe Sensei, a nebulous umbrella encompassing all of the company’s work with AI across its entire suite of products.

South Korea, Germany, and Singapore are the world’s top-ranked nations in their preparations for smoothly integrating intelligent automation into their economies, according to a new index and report.

Allegro.AI nabs $11M for ‘deep learning as a service’, for businesses to build computer vision products

AI researchers are making more than $1 million, even at a nonprofit

One of the poorest-kept secrets in Silicon Valley has been the huge salaries and bonuses that experts in artificial intelligence can command. Now, a little-noticed tax filing by a research lab called OpenAI has made some of those eye-popping figures public.

“A lot of companies don’t think of themselves as an AI company, but there’s still a place for AI in your product.”

The funding round was co-led by Cygnet Capital and CapitalPitch.

Edmonton could be leader in developing uses for artificial intelligence, expert says

Edmonton could become a major centre for developing ways to use the artificial intelligence (AI) that will probably drive the world’s next industrial revolution, a top scientist in the field says.

Centraide is a non-profit working to fight poverty and social exclusion in the greater Montreal area.

The European Union’s executive body has taken a first pass at drawing up a strategy to respond to the myriad socio-economic challenges around AI technology and draw up an ethical and legal framework for steering AI developments by the end of the year.

Next Level Games, a Vancouver-based video game development company, is set to be acquired by Nintendo. The financial terms of the deal have not…