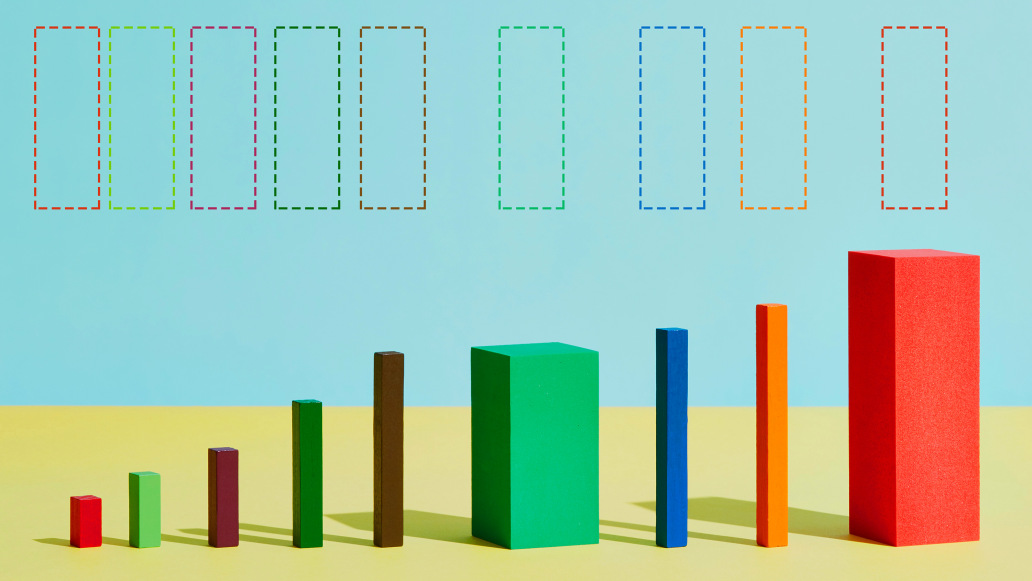 Toronto’s Kira Systems has partnered with Campaign Zero to inform police reform discussions by providing access to hundreds of US police contracts.

Music lessons in a pandemic: How one Edmonton company is offering AI-led music courses (CBC)

The idea was created for beginners who can’t attend private lessons during COVID-19.

Facebook allegedly violated the state’s law through its “Tag Suggestions” feature, which allowed users to recognize their Facebook friends from previously uploaded photos, according to the lawsuit, which began in 2015.

Google for Startups has revealed the nine startups joining the first cohort of its three-month Canadian accelerator program for early-stage ventures.

Informatica is acquiring GreenBay Technologies, a Wisconsin based startup that it funded to fill in a gap with its machine learning capabilities when it comes to matching data entities and the schema that represent them.

The initiative will use a mental health monitoring tool, developed by Johns Hopkins tech startup Rose, to track stress levels among staff and identify triggers.

A new system called GPT-3 is shocking experts with its ability to use and understand language as well as human beings do.

Yesterday marked another giant step for mankind as two imaging cameras were  successfully installed on the Russian side of the International Space Station. The…