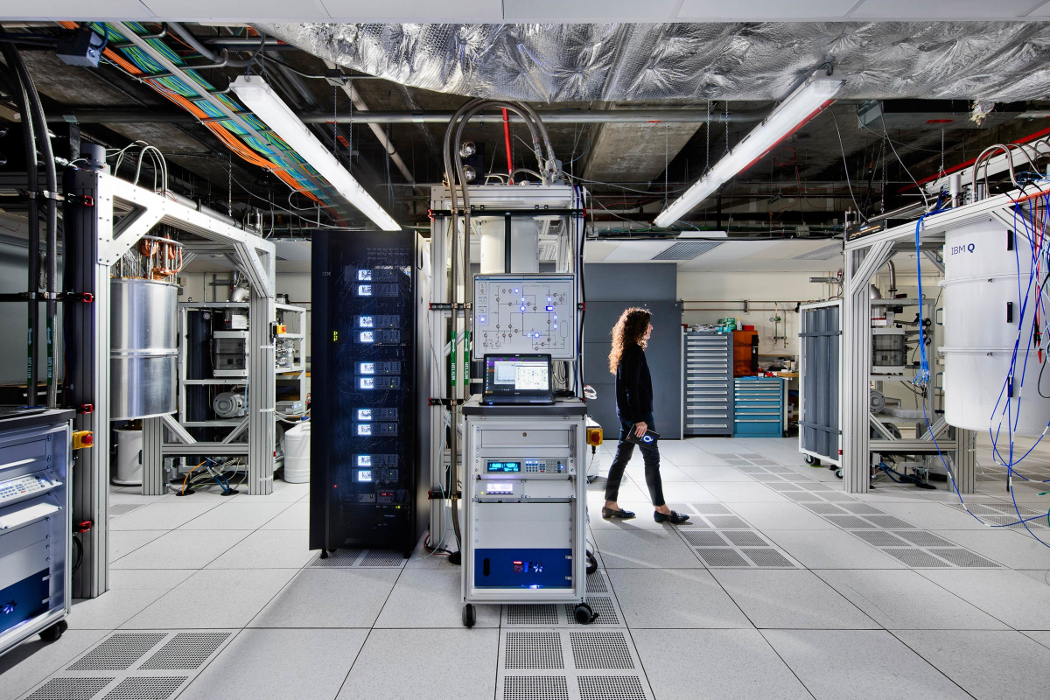 The Machine Learning and the Market for Intelligence at the University of Toronto, focused on the socio-economic implications of advances in AI.

Get to know iMerciv and other new AI for Accessibility grantees that are making the world a more inclusive place with AI technology.

In the age of AI-enabled software, pricing and product are linked; pricing fundamentally impacts usage, which directly informs product quality.

AI has a bias problem, and only humans can make it a thing of the past

Big tech has a far-from-sparkling record when it comes to hiring a diverse workforce—and that’s a problem that could bleed into the future.

Hyundai is launching BotRide, a robotaxi service in California with Pony.ai and Via

System analyses body language and word choice, but polling suggests public are opposed to such use of automation.

With more rote tasks being taken over by technology, up to a third of jobs in Canadian financial institutions will be significantly affected, experts say.

Alexa, where are the legal limits on what Amazon can do with my health data?

The contract reflects that power imbalance; not being a standard NHS content syndication agreement — but rather DHSC tweaking Amazon’s standard terms.

A London bar is using facial recognition; what does that mean for Canada?

The Underdog London is using facial recognition to stop patrons from skipping in line while waiting to be served their next pint – apparently, it’s the first bar in the world to install artificial intelligence (AI) capabilities.

In an exclusive interview with MIT Technology Review, Pichai explains why quantum computing could be as important for Google as AI.

MindBridge partnering with Bank of Canada to detect payment fraud

MindBridge Analytics is partnering with the Bank of Canada in a proof-of-concept project to use AI to track payment transactions.