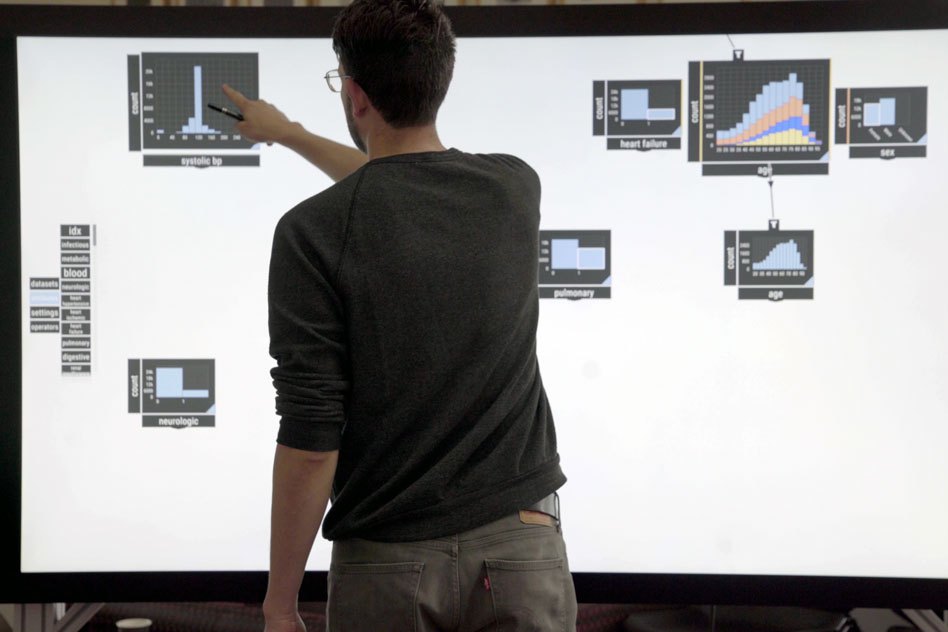 UWaterloo, Microsoft partner to use AI for socially-driven projects

Microsoft has partnered with the University of Waterloo’s Artificial Intelligence Institute to provide funding, expertise, and Microsoft’s Azure technology to help the institute use AI for social good.

Soon, you might not need anything more specialized than a readily accessible touchscreen device and any existing data sets you have access to in order to build powerful prediction tools.

The federal government is investing up to $2 million in these first projects, combined with $3.1 million in contributions from industry and other partners.

With the investment, the India-based company plans to expand its team, scale across verticals, and further build out the capabilities of its AI technology.

Apple acquires self-driving startup Drive.ai on the brink of closure

Drive.ai, the autonomous vehicle tech startup once valued at $200 million, has been acquired by Apple as it prepared to shut down after four years.

In addition to $4.5 million previously raised, the funds will be used by NeuroBlade to scale its workforce and ramp up efforts to bring its artificial intelligence chip to market.

Toronto-based Xanadu has raised a $32 million Series A round, led by OMERS Ventures. This round brings Xanadu’s total investment to $41 million to date.

Amazon executives say they don’t see gloom and doom in AI and automation, noting that they continue to hire thousands more people to work alongside their warehouse bots and to create the latest machine-learning code.

FrontFundr, an equity crowdfunding platform, has received discretionary approval from the Ontario Securities Commission (OSC) to make its services available to investors and companies…