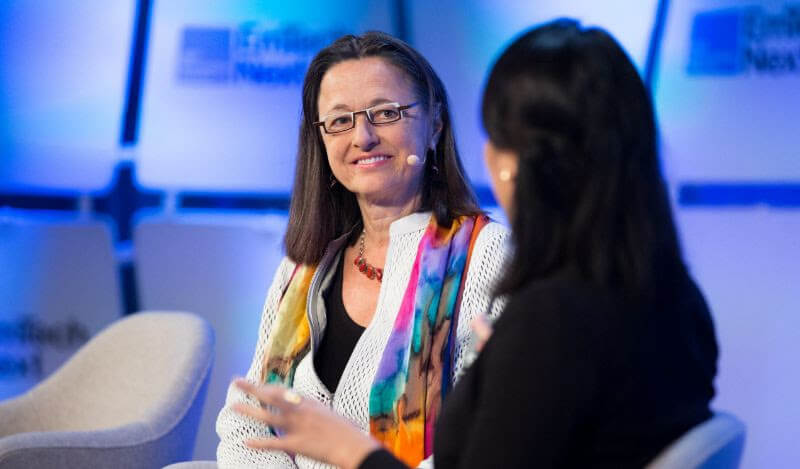 The Canadian Space Agency (CSA) has signed a $30 million deal with American multinational Honeywell for the design and implementation of a quantum encryption satellite mission in space.

If vendors can truly abstract away the complexity of difficult tasks like building machine learning models, it could help mainstream technologies that are currently out of reach of most business users.

IBM is betting that collaboration with universities and other corporations can help it recover its powerhouse status.

RealityEngines.AI, a research startup that wants to help enterprises make better use of AI, even when they only have incomplete data, announced it has raised a $5.25 million seed round.

Yellow Messenger raises Series A funding of $4 million from Lightspeed, others

Yellow Messenger plans to use the funds to expand its deep tech capabilities, its customer success teams, and its presence in high-potential markets across Asia, the Middle East, and other emerging markets.

Skritswap, a company that has developed an AI-powered platform to make complex documents easier to read, has received two federal government investments amounting to $900,000.

Mythic says AI systems are only as good as the available memory they can access, so its goal has been to find a way to make that memory more accessible and efficient for AI-powered devices.

Vectra, a seven-year-old company that helps customers detect intrusions at the network level, whether in the cloud or on premises, announced a $100 million series E funding round led by TCV.

Element AI is partnering with HSBC to help the bank develop the capability to analyze data that comes from clients of its Global Banking and Markets division.

In the fourth quarter of 2020, labour demand among Canadian startups nearly reached pre-pandemic levels, suggesting the market is showing signs of recovery, according…