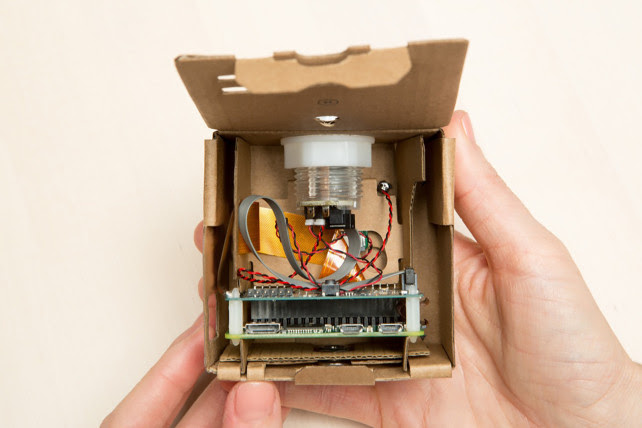 AI companies must make trust part of their core mission

BenevolentAI, which uses AI to develop drugs and energy solutions, nabs $115M at $2B valuation

Benevolent AI raised the funding from Woodford Investment Management and other undisclosed backers.

This isn’t the start of the robot uprising. It’s the start of a new “AIY” initiative at Google that will offer comprehensive DIY kits for people — mainly students — who want to experiment with and learn about different AI solutions.

Stripe debuts Radar anti-fraud AI tools for big businesses, says it has halted $4B in fraud to date

How to build AI responsibly in Canada

The seed funding was led by Pereg Ventures, Nielsen Ventures, and Gandyr Group. They joined existing investors, including the New York Angels group.

With this tool, AI could identify new malware as readily as it recognizes cats

A huge data set will help train algorithms to spot the nasty programs hiding in our computers.

Led by VC fund Aleph, with participation from previous backers, including Lool Ventures, the new round of funding will be used by LawGeex to further develop its product, and build a bigger presence in the U.S.

Edmonton, which has the Alberta Machine Intelligence Institute and a Google DeepMind office, was called out for its strengths in AI.

Chinese tech company Huawei wants to change the way people talk to their artificially intelligent voice assistants. The firm plans to make those conversations more emotionally interactive, according to its senior executives.

As part of the partnership, Magnet Forensics will provide a multi-year donation to help fund CRC’s operations.

Node, an AI-driven search tool designed to surface the information that matters most to you, announced today that it was bringing on a couple of AI research heavy hitters. It also announced $5 million in additional funding.