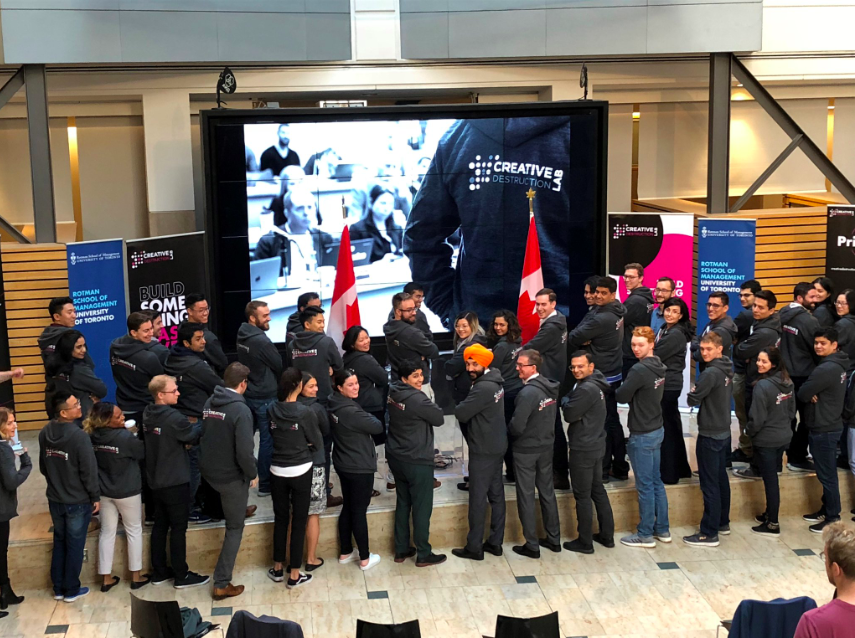 The US military wants to teach AI some basic common sense

Even the best AI programs still make stupid mistakes. So DARPA is launching a competition to remedy the field’s most glaring flaw.

The government said the funding will create and maintain 125 jobs, and will involve 1,300 science-based ventures in a wider network across Canada over four years.

ServiceNow to acquire FriendlyData for its natural language search technology

Artificial intelligence is pegged as the tool of the future, so it’s only fitting that two Calgary students, the future generation, are organizing a conference on the technology.

It can give you price suggestions and auto-categorize items.

The round was led by Initialized Capital with participation from Adam D’Angelo, Michael Seibel, BoxGroup, Liquid2 Ventures, FundersClub, and Jenny 8 Lee.

Google will not bid for the Pentagon’s $10B cloud computing contract, citing its “AI Principles”

In a statement to Bloomberg, Google said that it decided not to participate in the bidding process, which ends this week, because the contract may not align with the company’s principles for how artificial intelligence should be used.

With a new $100 million fund, Micron plans to invest in AI startups and diversity

All those math Ph.D.s at CloudCutout got restless and trained their machine-learning software to cut out a person from moving pictures without the need for an actual Hollywood-style green screen. Now the company advertises that it can do that in real time, creating a “mixed reality.” Think Pokémon Go.

The round was led by Battery Ventures, with participation from GV and Matrix Partners.

S|W: The SaaS Weekly – A question of economics