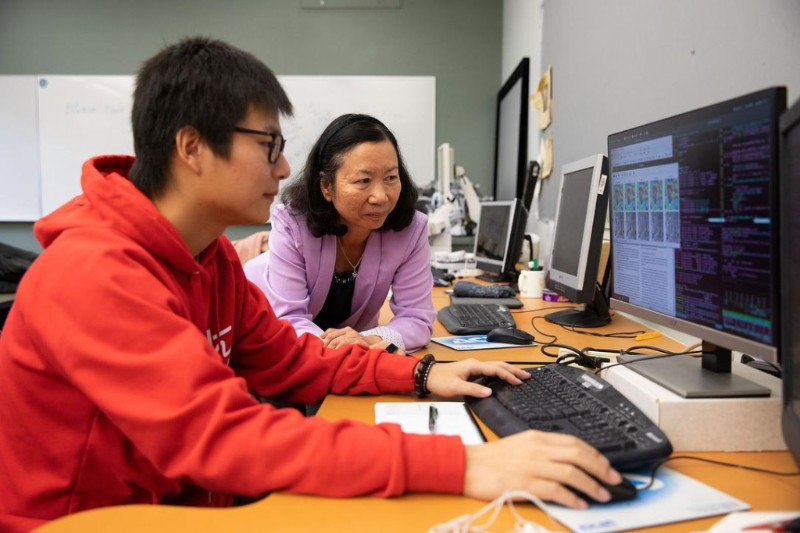 The partnerships are part of Element AI’s global expansion.

XOXCO is the maker of the Botkit framework, which creates conversational bots for team communications chat apps like Slack, Microsoft Teams, and Cisco Spark.

The round has been led by Partech, with participation from Sophia Bendz, who previously led marketing at Spotify for 7 years, and Nicolas Pinto.

Microsoft hasn’t made a big deal about the change. But it reflects a willingness to back software that comes from other major technology companies, rather than focusing only on its own platforms.

PennyLane is able to interact with quantum computers from different companies (such as the IBM Quantum Experience) in a hardware-agnostic way.

Roadbotics raised the funding from Hyperplane Venture Capital, with participation from Urban-Us, Urban-X, Radical Ventures, and Ekistic Ventures, and the Wharton Alumni Angels and Innovation Works.

The round was led by Canaan, with participation from Lightspeed Venture Partners.

The company expects to grow its presence to 700 employees by 2020.

The round was led by Accomplice, with participation from Founders Future, Credo Ventures, Seedcamp, Esther Dyson, and others.

And it weighs far less than your average lander, too.

Knowtions’ Lydia AI platform works by building people profiles and learning healthcare behaviours that are specific to each insurer’s region, doctors, and members.

Baidu says the partnership will allow it to “empower” Xinchao with its big data algorithms and artificial intelligence technology could make elevator ads more relevant as Xinchao has now deciphered people’s online behavior.

Vancouver-based company 3vGeomatics, which analyses the satellite image data to help cities and companies predict disasters before they strike, has enlisted the help of the U of A to develop AI echnology that can collect the data faster and more accurately.

Logojoy’s platform allows users to have logos designed by an AI; logos can be designed an unlimited number of times, with users only paying for the ones they use.

UiPath works in the area of robotic process automation, where AI-based software is used to help businesses run repetitive or mundane back-office tasks, to free up humans to tackle more sophisticated work.

“We need to execute at the speed of ideas. We want our organization’s model to work for the future.”

Volley raises $500,000 from Version One Ventures to make the Internet actually helpful

Toronto-based Volley announced today that it has raised $500,000 in seed funding from Version One Ventures. The announcement comes at the same time the…