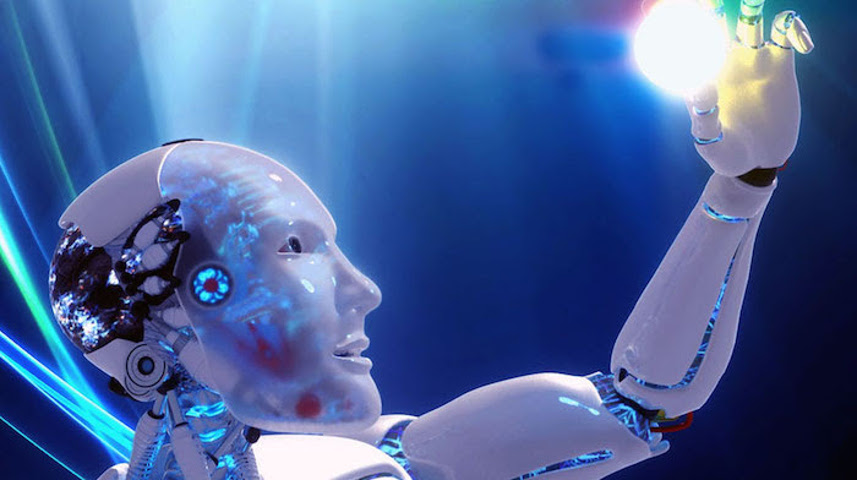 Intuitive develops an AI-powered garbage can that automatically sorts garbage from organics and recyclables.

RBC RECOMMENDS: How Canada is taking back the lead on artificial intelligence

Artificial intelligence promises to transform how we live and work, and a new research institute in Toronto aims to re-establish Canada’s place as a global hub for machine learning.

The round was led by Scale Venture Partners, with participation from Aspect Ventures, Danhua Capital, Felicis Ventures, LINE Corp, and Salesforce Ventures.

“This leap into, ‘Somebody is going to produce a superhuman intelligence, and then there’s going to be all these ethical issues’ is unwarranted and borderline irresponsible,” said John Giannandrea.

ClearMetal uses artificial intelligence to help manufacturers and retailers climb out from underneath piles of spreadsheets.

PwC’s Michael Dingle says Canada is becoming a more attractive funding environment thanks to its quality of life and openness to immigrants.

The entire Motion AI team, including founder and CEO David Nelson, will be joining HubSpot.

Tesla is reportedly working with AMD, a microchip designer, on a new AI-powered chip that would make Tesla less reliant on Nvidia for silicon to support its cars’ self-driving systems.

With its new fund, Salesforce is hoping to attract more developers to build AI apps that work in tandem with its products.