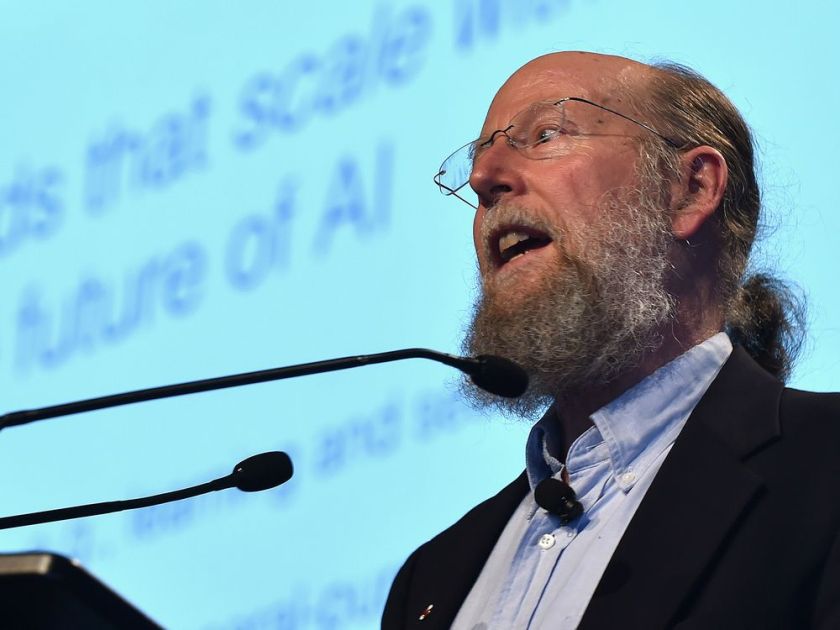 Toronto-headquartered First Robotics, an organization that runs digital skills competitions across Canada, has received a $1.4 million investment from the federal government’s CanCode program.

Samsung shuts down its AI-powered Mall shopping app in India

Samsung has quietly discontinued an app that it built specifically for India, one of its largest markets and where it houses a humongous research and development team.

Artificial intelligence systems can change the way companies see data. Here are some potential changes to watch for.

Kabbage, the AI-based small business loans platform backed by SoftBank and others, is adding more firepower to its lending machine.

Despite all the hype about artificial intelligence, most executives expect that it will take years before the cutting-edge technology gives their businesses a financial lift.

Montreal-based accelerator AI@CENTECH has selected the five startups to be participating in its first cohort, two of which are Canadian.

Alberta’s artificial intelligence sector to continue its wait for cash

Alberta’s nation-leading artificial intelligence sector will have to wait to find out whether or not $100 million in promised provincial funding will be coming its way.

The round was led by Aspect Ventures (the female-led firm that puts a notable but not exclusive emphasis on female-founded startups) with participation also from Slack, by way of its Slack Fund.

This week, the CanCon podcast takes to the open road and sends Douglas Soltys to Ottawa to attend Canada’s first-ever SaaS conference. While attending…