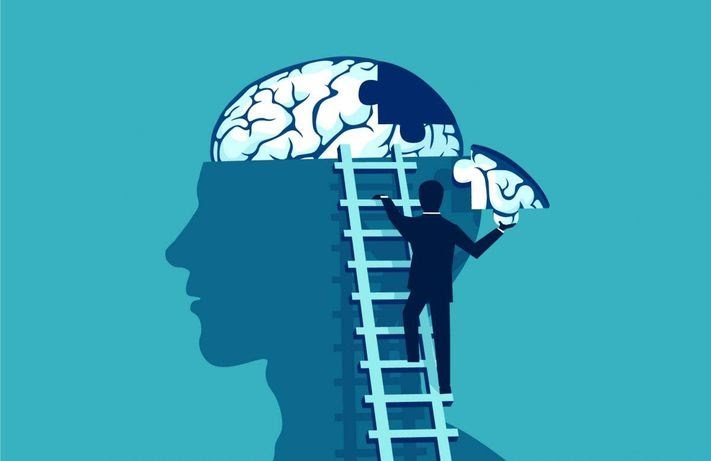 A recent report conducted by Montreal-based Element AI has found a lack of women in the AI industry worldwide, alongside the fact that more AI talent was leaving Canada than coming in.

Exclusive: Google cancels AI ethics board in response to outcry

The board survived for barely more than one week. Founded to guide “responsible development of AI” at Google, it would have had eight members and met four times over the course of 2019 to consider concerns about Google’s AI program.

The funding comes on the heels of some very strong growth for the startup, which was founded in London but now operates most of its business out of San Francisco.

The program is positioned to align with the UN Sustainable Development Goals, a collection of 17 global goals set by the United Nations General Assembly in 2015.

The San Francisco-based startup’s series C round was led by Growth Fund of L Catterton, a private equity firm that has also backed fitness startups Peloton and ClassPass.

The 13,000-square-foot space in the Johnston Terminal building will be the new home of AWS Thinkbox, a cloud computing company providing services for entertainment, architecture and engineering industries.

Toronto-based Logojoy has officially rebranded to Looka and is expanding its product offerings to reach beyond logo creation.

Why every company needs an artificial intelligence (AI) strategy for 2019

Even if you can’t yet imagine how AI will impact your organisation, trust that, in the not-too-distant future, it most definitely will.

When it comes to self-driving cars, Beijing and Silicon Valley aren’t so different

The first-ever city report on autonomous vehicle testing in Beijing was released last week, and seven of the eight companies included are also on the road in California.

Untether AI claims it is creating chips that will power future devices that will be able to sense and make sense of the real world environment around them.

The Business Development Bank of Canada (BDC) is making one big bet on healthcare technologies. The BDC’s Venture Capital arm announced today that it…