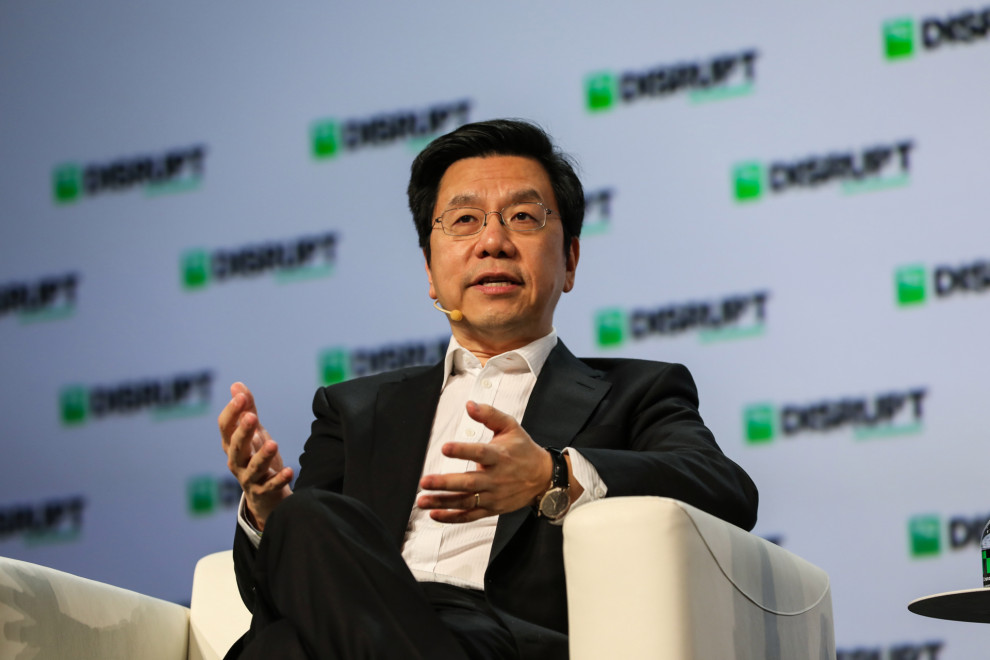 China is beating the US on AI, says noted investor Kai-Fu Lee

Speaking at TechCrunch Disrupt San Francisco, Kai-Fu Lee, an AI expert who founded China-US fund Sinovation, said any lead America’s tech industry may have enjoyed is rapidly being eroded by hungry Chinese entrepreneurs who have oodles more data at their disposal to build, train and deploy AI systems.

Lockheed Martin teams up with drone racers to add AI

Lockheed Martin and the Drone Racing League are working together to make driverless drones much, much smarter. The project, aimed at bringing AI to commercial drone flyers, is “challenging teams to develop artificial intelligence (AI) technology that will enable an autonomous drone to race a pilot-operated drone – and win.”

The round was led by Japanese automotive component giant Denso. Other investors include GGV Capital, Wavemaker Partners, and SG Innovate.

Officials say they want computers to be capable of explaining their decisions to military commanders.

WestJet’s new AI-powered chatbot named Juliet operates through a live chat on Facebook Messenger, in both English and French, and enables travellers to manage many aspects of their trip including destination inspiration and discovery, flight booking and day-of travel information.

Clinc has also revealed a platform to give developers access to the conversational AI. The company says it’s easy enough for developers with little to no experience in machine learning to build with Clinc’s products.

Mila is set to become the world’s most concentrated centre for deep learning and reinforcement learning, two rapidly advancing technical fields that are fueling the AI boom.

Avrios says its platform helps customers reduce their fleet administration overhead by 30% now and their fleet cost by up to 10%, as well as touting additional benefits around data privacy, and compliance with environmental and owner’s liability laws.

Starting out the day with some homegrown Canadian patriotism, Tobi Lütke, founder and CEO of Shopify, and Innovation, Science and Economic Development Minister Navdeep…