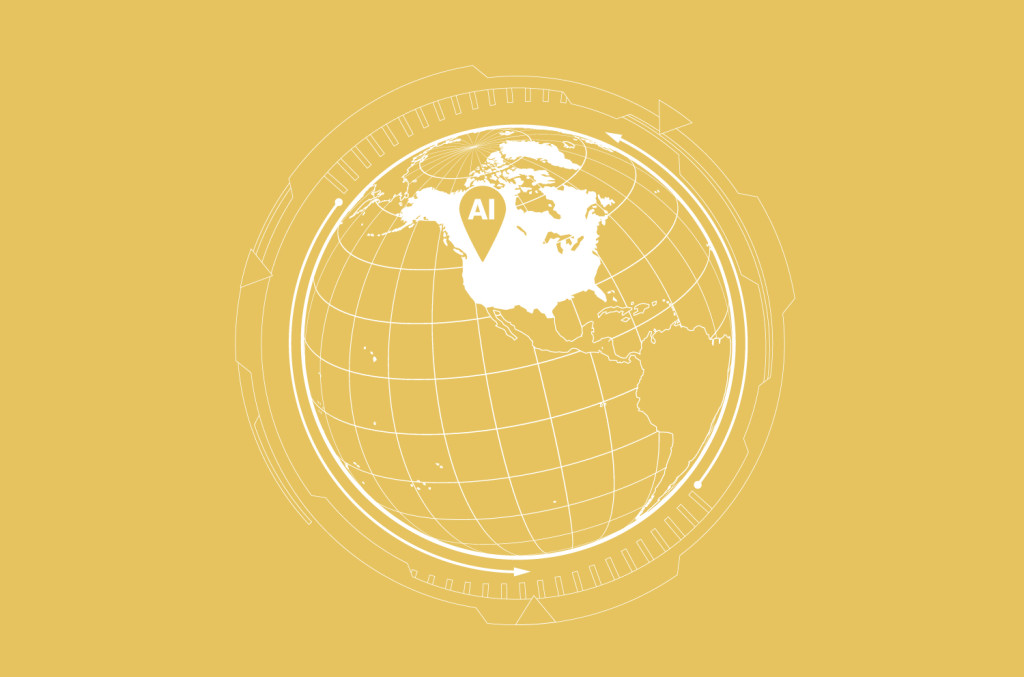 How Shopify turns ideas into insights

London-based Greyparrot, which uses computer vision AI to scale efficient processing of recycling, has bagged £1.825 million (~$2.2M) in seed funding, topping up the $1.2M in pre-seed funding it had raised previously.

An example of Accern’s use is its ability to monitor over a billion indexed public news and websites which they can track in real time and quantify.

Freemium users of the repository can access “thousands” of graphical resources, while premium fee-paying users have access to a far wider selection of content and unlimited downloads.

Microsoft says that the 285,000-core machine would have ranked in the top five of the TOP500 supercomputer rankings.

How do executives in the US and Canada see AI playing out in their business? What are the main benefits reaped so far, and what challenges do they face in AI deployment?

This isn’t the first attempt to make this kind of observation from orbital imagery, but previous efforts relied heavily on visual measurements that are “extremely site-specific,” meaning the analysis method differs greatly depending on the location.

Wyze Labs just raised $10 million as it expands its smart home product offerings and adapts to the COVID-19 crisis.

Toronto-based startup Cinchy has closed a $10 million CAD Series A funding round.

What do you do when a sudden break from past trends profoundly reorders the way the world works? If you’re a business, one thing you probably can’t do is turn to existing artificial intelligence.

Toronto-based Intelex Technologies, an Environmental, Health, Safety and Quality (EHSQ) SaaS company, has been acquired for $570 million USD by Industrial Scientific, a connected…